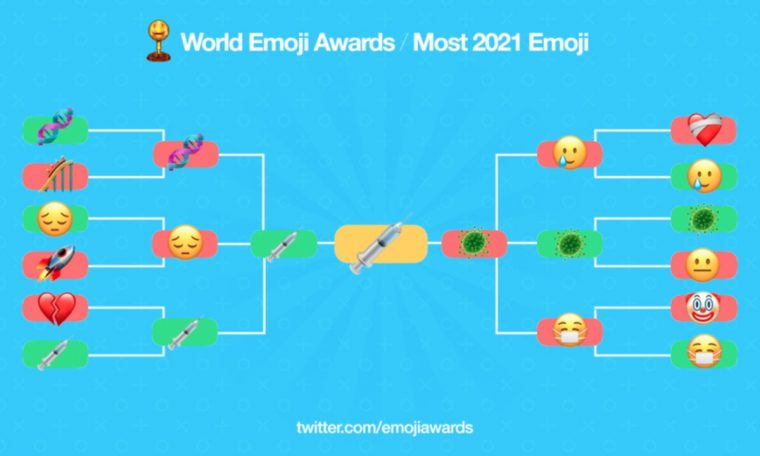 The Emoji Awards, an award that celebrates and polls the main symbols used on the Internet, conducted a poll on Twitter to define “Emoji Plus 2021”.

First, users voted to choose the nominees, including syringes, a face wearing a mask, a broken heart and a microbe: .

The last dispute was between the syringe and the microbe, which is commonly used as a reference to the coronavirus. The first, which represents the COVID-19 vaccine, was elected in a poll with over 5,400 votes.

According to the Emoji Awards, the syringe emoji has become a symbol of the optimism brought by the COVID-19 vaccines. “We hope will continue to beat in real life too,” read the winner’s announcement.

The Most Representative Emoji of the Year Awards is one of a variety of rankings. One of them, created by the developer of the computer program Adobe, Found out that this is the current TOP 5️. Huh:

Which is your favorite emoji? vote 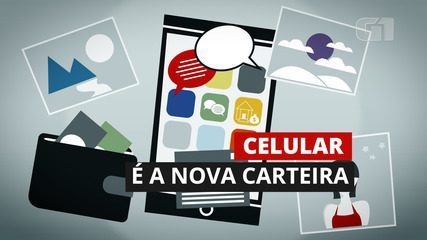 Mobile is the new wallet: Know how to keep your device safe and what to do if it is stolen