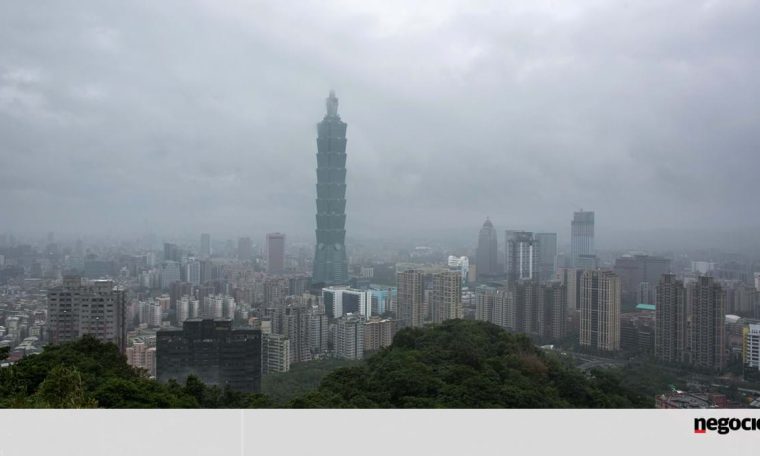 Taiwanese officials issued a warning on Thursday about nine Chinese military aircraft in the southwest of its airspace.

The information was advanced by the country’s defense minister in a statement that also indicates that Taiwan’s air defense system monitored Chinese military activity. The aircraft models were eight J-16 fighters and one Y-8 RECCE.

Many Chinese users have used the social network Weibo, the so-called Chinese Twitter, to draw parallels between the situation in Ukraine and Taiwan, which the Chinese People’s Party claims, despite never ruling the island of 23 million people. “Hey little Taiwanese, are you watching?” wrote a user. “May Ukraine be a warning to you!”

Another added: “Hopefully wake up tomorrow morning the biggest surprise is the return of Taiwan [à pátria],

This Thursday, Beijing called for restraint following the Russian invasion of Ukraine, but said the troop movement was not an invasion and came after “a very complex historical context”.

“China is closely monitoring the situation. We urge all sides to exercise restraint to prevent the situation from spiraling out of control,” Chinese Foreign Ministry spokeswoman Hua Chunying told a news conference.

The Russian attack comes weeks after a meeting between Putin and Xi Jinping ahead of the Winter Olympics in Beijing, where the two sides signed a friendship deal aimed at countering US global influence.

See also  China calls this an "absurd" theory that the COVID was leaked from the laboratory; America calls for transparency - poca Negócios