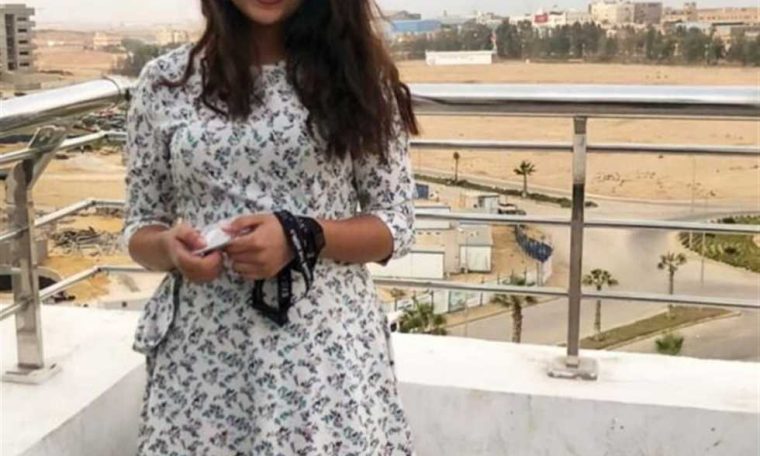 Judicial sources revealed that the Public Prosecution received a complaint from Tanta University today, Saturday, in the incident known in the media, “The Dress Girl” and the Investigating Officer will initiate an inquiry into the complaint and call the student to hear her statement. complaint, as well as those who were with him when he was being bullied and ridiculed.

Sources said the prosecution will hear from all sides to collect evidence and identify and detain suspects in the incident. surveillance cameras It is located at the forefront of the neighborhood properties from the place where the incident took place.

The President of Tanta University, Dr. Mahmoud Zaki, decided this morning to refer the case of Habiba Zahran, a student in the second year of Tanta University’s Faculty of Arts, to the Public Prosecution for what it deems appropriate, and the university urged all parties to take up this matter. Called not to address the issue until the Public Prosecution has completed its investigation. He revealed his circumstances when student Habiba submitted a complaint to the president of the university that he was bullied by several invigilators while taking the exam. college last Tuesday. 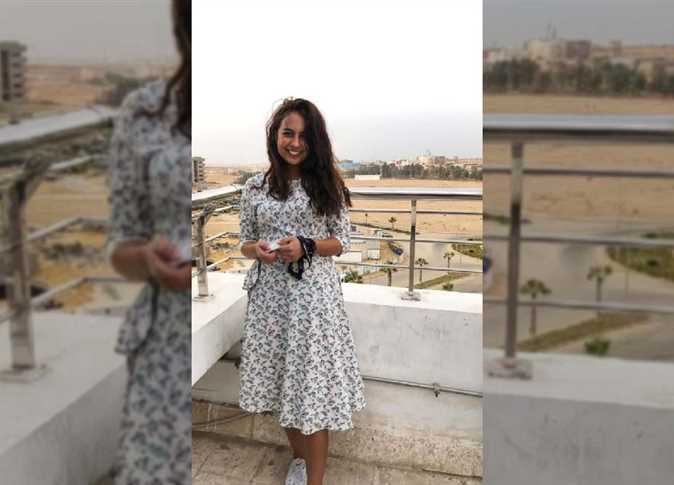 Habiba Tariq, “The Dress Girl”, a second year student at the Faculty of Arts at Tanta University, confirmed that committee supervisors made fun of her because she entered the committee with a dress without a veil, and that she initially Said it was ironic from the observer of my committee who after receiving the card kept looking at me and the dress I was wearing, and kept asking me about my religion, am I a Muslim or a Christian?

Habiba said that the biggest setback for her was that two supervisors kept threatening her by talking about her dress. She was very polite, and another observer answered her as, Alexandria. “