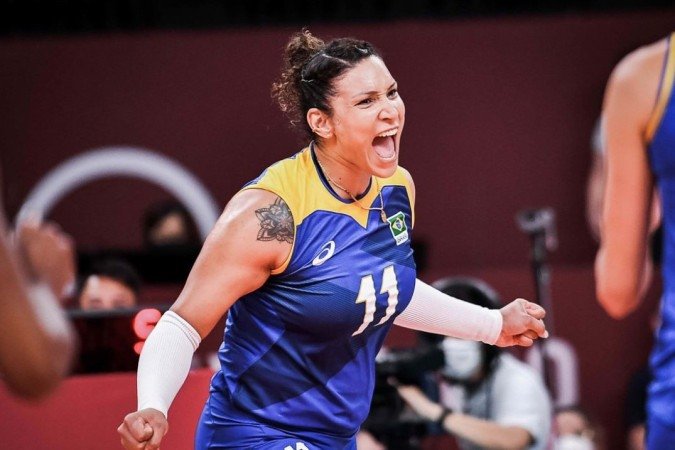 The Anti-Doping Court of Sports Justice (TJD-AD) in front of Tandra Caxetta sentenced to four years and suspension for its use Ostarine, an anabolic substance banned by the World Anti-Doping Agency (WADA, its abbreviation in English). The hearing concluded on Monday night (23). The player expressed regret over the decision on Instagram and Twitter in the early hours of this Tuesday (24), saying she would appeal against the sentence.

In the statement, Tandara said she was being blamed for doing something she didn’t and that she had “more than enough” evidence that she was contaminated (that is, she didn’t consume Ostarina). She called the sentence “unfair, disproportionate and preceded by a strange leak of a process that was believed to be confidential”. In contrast, TJD-AD’s understanding is “inconsistent with the best of international jurisprudence”.


I have always been inspired by challenges and have faced many adversity during my life. I never spoke openly about a doping case because I was determined to prove my innocence, and I still am.

Olympic volleyball champion at the 2012 London Games (UK), Tandra was suspended as a precautionary measure since August last year., when the Brazilian Laboratory for Doping Control (LBCD) confirmed the presence of Ostarina in a test conducted a month earlier in Saquarema (RJ), during the training of the women’s team for the Tokyo Olympics (Japan). The result came in the middle of the final phase of the disputes on Japanese soil. The player was eliminated by the Brazilian Olympic Committee (COB) a few hours before Brazil faced (and beat) South Korea in the semi-finals. The national team won the silver medal, overtaking the United States in decision.

Since the sentence is retroactive from the date of collection, the 33-year-old opposite is barred from playing until July 2025, when he will turn 37. Even if she does not overturn TJD-AD’s conviction, she can still appeal to the Court of Arbitration for Sport (CAS). If the sentence is met, she will miss the Paris Olympics (France) to be held in 2024.