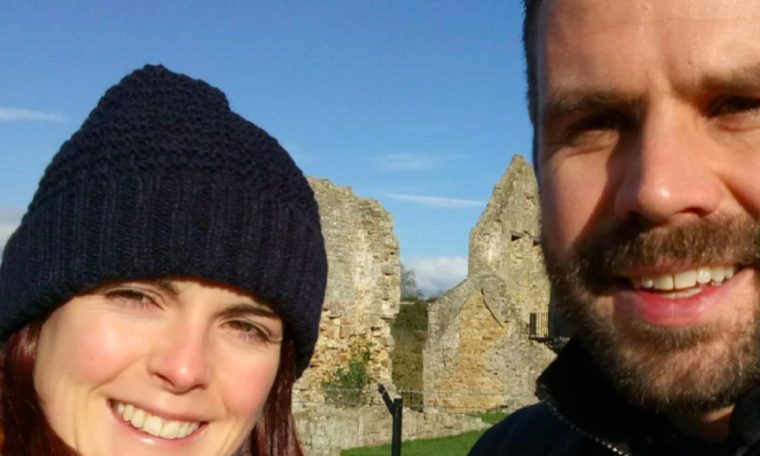 A math teacher named Amy Jones was sentenced to eight months in prison for sexual assault after she was caught dating a 15-year-old student. The case is of Darlington, England.

The 35-year-old teacher admitted that she approached the girl saying she was bisexual and that he was attracted to her. Their relationship lasted for about 15 months.

The person responsible for slandering Amy was her own husband, Philip Jones, who caught the two having an intimate moment in the teacher’s car. He is a social worker and called the local police as soon as he saw the scene.

According to Daily Mail, their relationship was open. As far as Philip knew, his wife was having an affair with Sarah Martin, an assistant teacher invented by Amy to hide her relationship with the student.

The couple said that they were living together for the sake of their 4-year-old son. The teacher had already told her husband about his sultry attitude.

During the trial at Teesside Crown Court, Amy pleaded guilty to four counts of underage sexual activity. The teacher will have to serve eight months in jail.