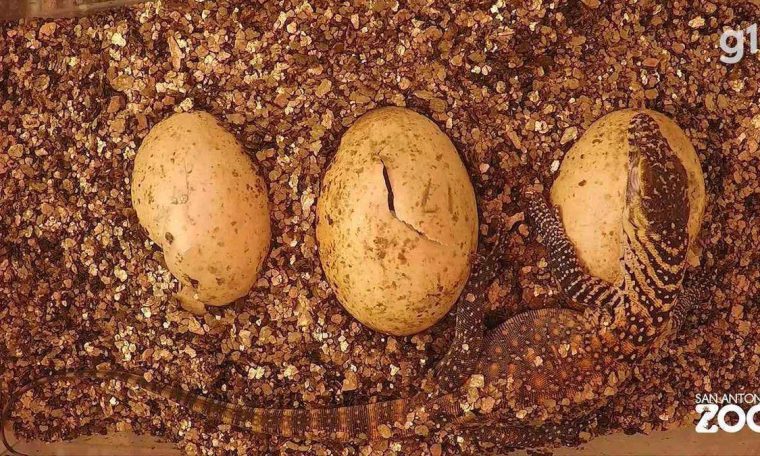 A zoo in Texas, in America, recorded the birth of ten rare specimens of Komodo dragons at the end of October. The photos were released this month.

A recording from a team of veterinarians and caregivers showed the exact moment when chunks of eggs were rapidly hatched in a video. watch video above,

Native to Indonesia, the Komodo dragon is known as the world’s largest lizard, reaching up to 3 meters in length and weighing up to 160 kg.

“The cubs are healthy and we look forward to helping them grow and preserve the Komodo dragons,” zoo director Tim Morrow said in a statement.

According to the San Antonio Zoo, there are currently less than 1,400 individuals of this species in the world – which were considered to be at risk of extinction in 2021.

Experts reinforce the progress of urbanization in forested areas and the effects of climate change – such as rising sea levels – as Threats to the natural habitat of dragons,

See also  Cruises return to Venice after more than 1 year without travel due to pandemic restrictions. world