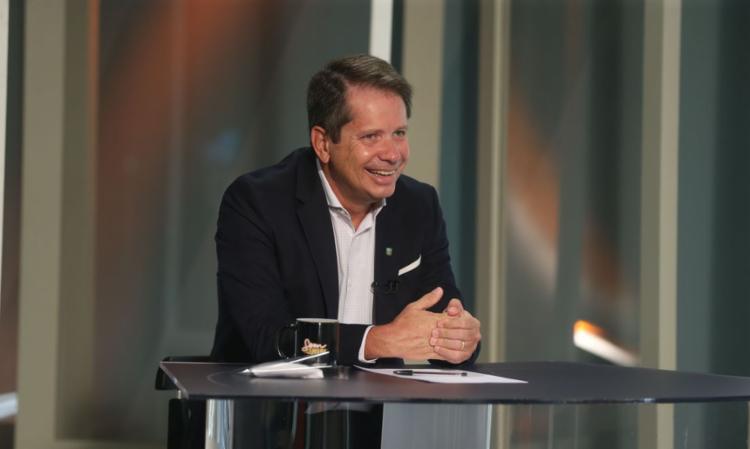 Brazil’s Olympic Committee (COB) vice-president, Marco Antonio La Porta, said on Monday, 25, that the challenge for Brazilian athletes for the Paris 2024 Olympics is, at worst, a result similar to Tokyo 2020. For Paris the challenge becomes even greater, because we have to do something different, in the worst case, to maintain the standard to which Brazil has reached”, he said.

In Tokyo, Brazil was 12th in the overall table with 21 medals, 7 gold, 6 silver and 8 bronze. This was the best result in the country, beating Rio 2016 at the Olympics.

“If we look at the medal table, we were in 12th place, and there’s a bunch of countries that we call the top 10, the United States, Great Britain, China, Japan, Germany, France, who have ten medals. Total, in front of us and about three gold medals. What do we need to do to get to this level? That’s what we have today within the COB, and I think this discussion should be not just COB, but the whole of Brazil The game system should be discussed”, La Porta said.

The Vice President of the COB was interviewed this Monday on TV Brasil in the program Sem Sensura and spoke on topics such as the experience of Tokyo 2020, preparation for Paris 2024, modalities being tested at the Olympics, the role of associations and clubs.

La Porta said that the countries that make up this TOP10 are the real Olympic powers. According to him, with the result of Tokyo 2020, some people asked if Brazil is an Olympic power and he says no. “Brazil will only be an Olympic power when it is a sporting nation for the first time. This is the first stage. There is a mass, people practicing the sport, practicing the sport with a lot of people. In the support we have to give to the athlete. There is a need to reform rapidly so that it can perform better and in parallel, we need policies that make Brazil a truly sporting nation”, he said.

Regarding the Paris Olympics, the Vice President said that the logistics would be easier than in Tokyo, although the cycle is shorter, three years. “We are talking to the federations, trying to set up the logistics of how the teams will be prepared for Paris. This is an easy model, because many associations, some modalities, already have their own training space. And we also have the advantage that all our Olympic champions and our Olympic medalists are at an age that allows for another cycle,” he said.