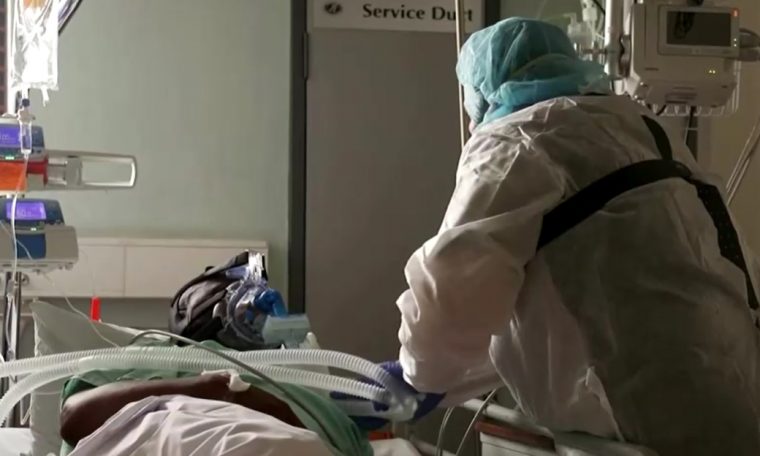 A universal pandemic COVID-19 “This could have been avoided” if the world had previously acted, an independent panel appointed World Health Organization (WHO) And led by former New Zealand Prime Minister Helen Clarke and former Liberian President Ellen Johnson Sirleaf.

At a news conference, Sirleaf said: “This is a continuing disaster that we believe could have been prevented. Evidence shows that an outbreak has become an epidemic due to failures, gaps and delays in preparedness and response. It was due in part. Fails to learn from the past. “

The panel concluded that the WHO should have declared a state of emergency earlier and now urgent action is needed to prevent another epidemic. The report also noted that existing national and international systems were “not enough to protect the people of Kovid-19” and that February 2020 was “a lost month”.

The document states, “The time was greatly increased since the cases of pneumonia of unknown origin were reported in mid-December 2019.

The panel urged the international community to prepare for future outbreaks and prevent it from becoming an epidemic. He recommended reforms: