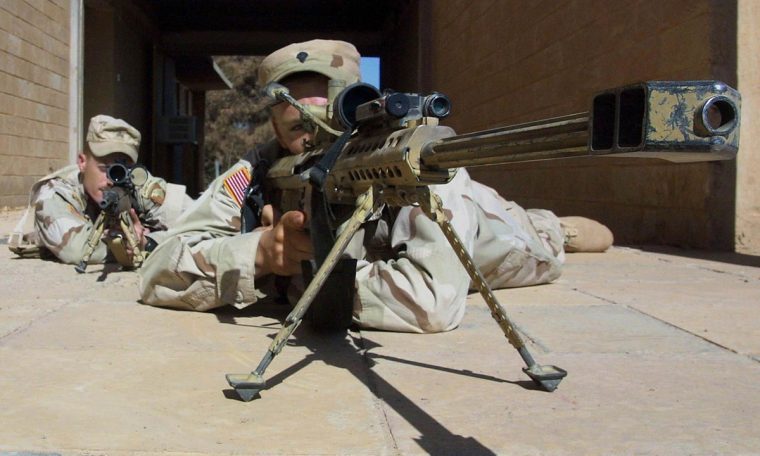 He is one of the top fighters for his position in the Canadian Armed Forces. Prior to this, he had participated in missions in Afghanistan and Iraq.

The soldier told La Presse, “Zelensky told me he needed a sniper. It’s like a firefighter who heard the alarm sound. I had to leave.”

In 2017, in Afghanistan, Wali fired a fatal shot, which at the time was the longest recorded in the history of the military world (3.5 km).

At the time, the Canadian Armed Forces opted for snipers’ activity, to avoid bombing an area with civilian presence.

Below is an outline of how ballistic knowledge can be applied to explain the science behind shooting, and understand what a distance of 3.5 kilometers represents: