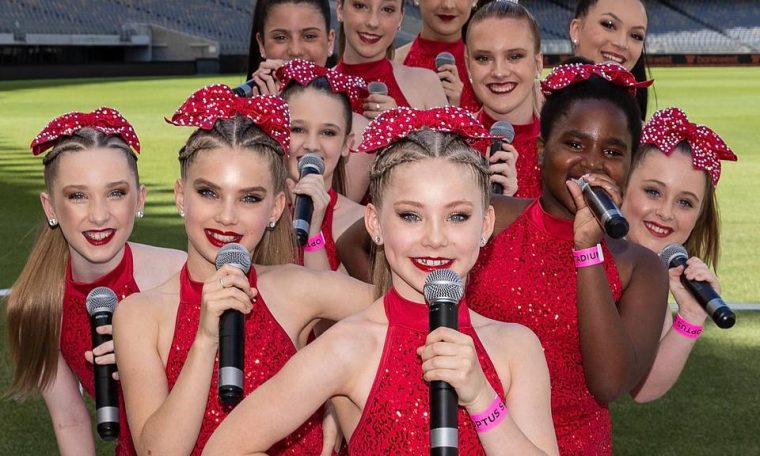 Thousands flocked to the West Asi Optus Stadium for the Telethon Family Festival.

Despite the heat, some 25,000 people descended on the stadium, enjoying stage performances and rides in a makeshift side show street.

Some, like four-year-old Willow Davis, also managed a quick round of bows with the Channel 7 icon, Fat Cat.

But under the guise of fun, the serious business of raising funds for sick WA children was in full swing.

Rugby League great Matt Fuller led a record 37 spinning bikes for his annual telethon challenge, amassing more than 2 1.2 million over the past 12 years.

The six-hour challenge this year, typically less than 24 hours, he was unlikely to cause medical issues in previous years – including shoulder reconstruction and six months of pins and needles in his legs.

But despite the short frame, his giving campaign did not slow down.

“It’s a new place and a new format, but it’s the same old passion, mate,” Fuller said. “We want to raise as much money as we can for the sick children of WA and the atmosphere is amazing.

“Everyone is united and it has been adopted by the WA.”