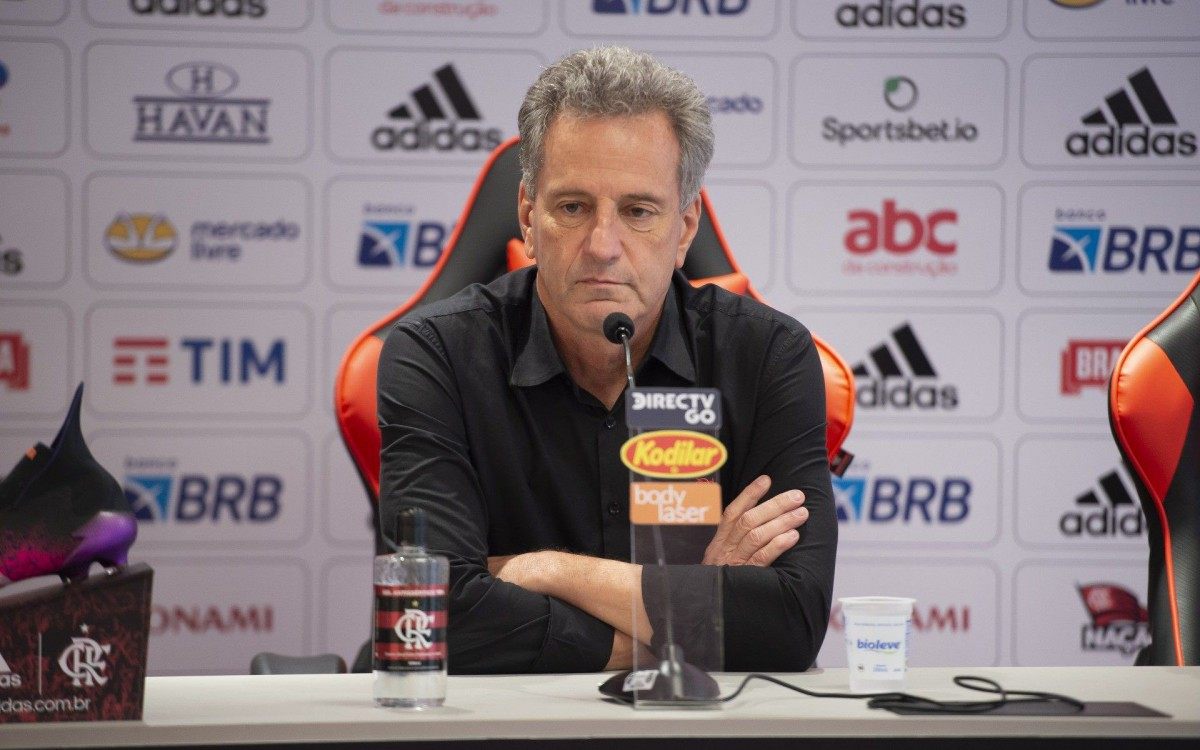 Rio – Left-back Jose Atallo, age 20, may leave Flamengo. The New England Revolution from the United States, according to information from the profile “Flazoiro”, wants a loan from the young man. The athlete’s name comes from a director of an American club who was interested in his recruiting.

According to “Flazoiro”, the business model would be a loan with a buy option. Flamengo wouldn’t be interested in releasing the player for free. The young man’s bond expires in December and the Rio club seeks renewal.

Negotiations between the parties will continue. With Jose Italo not training at Flamengo, the 20-year-old has taken leave and will return only next month, when talks should lead to a positive outcome.

The full-back was part of Flamengo’s under-20 team last season. He played 24 matches and did not score. José was part of the Rio de Janeiro club’s under-17 team, which were the champions of the Copa do Brasil by category.