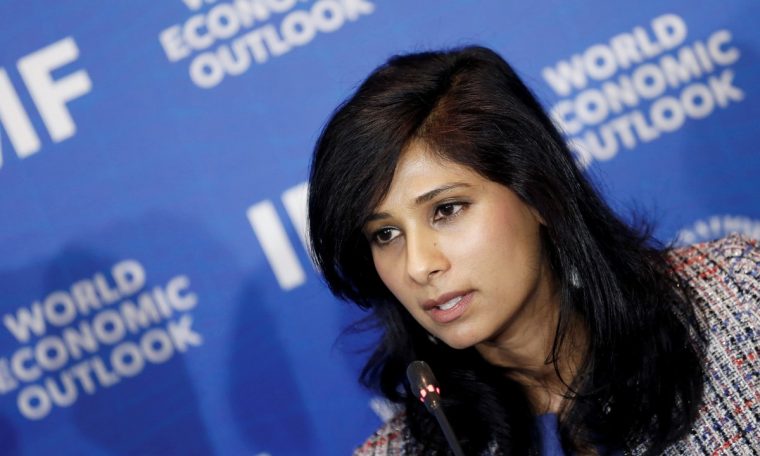 Unusually, Harvard University had extended Gopinath’s public service leave by one year, allowing him to serve as the IMF’s chief economist for three years, according to the statement.

Gopinath heads the IMF’s research department, which is in charge of the quarterly World Economic Outlook (WEO) report.

IMF Managing Director Kristalina Georgieva said Gopinath’s “contribution” was “truly remarkable”. “It has had a huge impact on the work of the IMF,” he said.

49-year-old Gopinath was born and raised in India before completing his studies in the United States, where he acquired American citizenship.

he made history First woman to hold the post of Chief Economist at IMF.

“We have benefited greatly from his deep wisdom and deep knowledge of international finance and macroeconomics as we go through the worst economic crisis since the Great Depression,” Georgieva said.

Gopinath co-authored the “Pandemic Paper” report on how to end the Covid-19 pandemic by setting vaccination targets globally, recalled the IMF.

“This work led to the creation of a multilateral working group made up of leaders from the IMF, World Bank, WTO and WHO to help end the pandemic,” he said.

Gopinath also contributed to the establishment of a climate change team within the IMF with the aim of analyzing “optimal policies for climate change mitigation”.

The IMF said the search for Gopinath’s successor “will begin soon”.