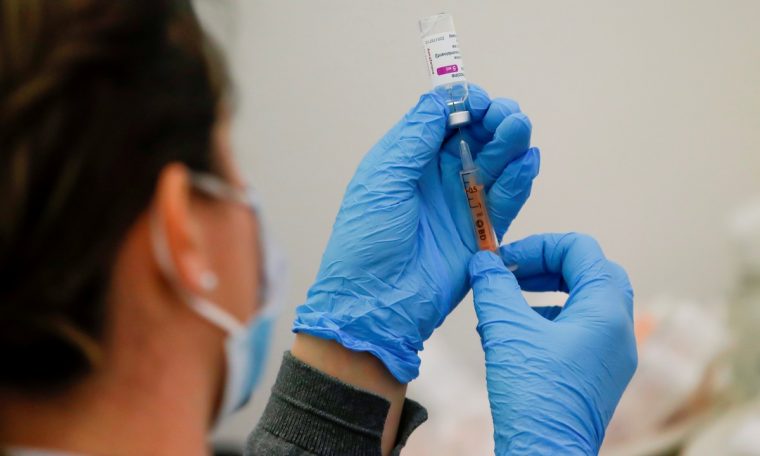 Research shows that 65% of fake content shared about vaccines comes from 12 profiles on social networks.

The data is part of a report by the NGO Center for Combating Digital Hate (CCDH) and Anti-Wax Watch, an organization that monitors the anti-vaccine movement in the United States.

CCDH, headquartered in the United States and the United Kingdom, originally released the information last March and warned that “12 disinformation”, as they are reported in the report, remain active on social networks.

CCDH CEO Imran Ahmed said, “Since the questioning of MPs, the CEO’s failure to deliver on his promise has allowed ’12 propaganda ‘to publish 105 misinformation.”