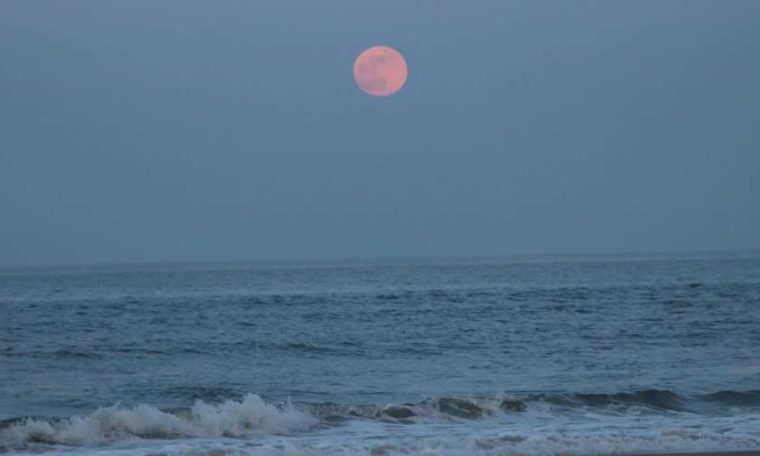 The full moon in June begins on this Tuesday (14). This month, it hits a point called near groundWhen our natural satellite reaches full phase at the same time as its elliptical orbit reaches closest to Earth.

This time, the event will happen exactly at 8:52 am, From the time of Brasilia. Experts also state that around 8 pm would be the best time for them to view from Brazil.

Is known “Strawberry Moon”, This will be the first supermoon of the year. The next event will occur in July, known as the “deer moon”.

According to the information received from NASA, during the event the moon can remain 30% brighter, In addition, at the moment of maximum approach to Earth, the Moon’s perception with respect to the apogee (farthest point of the orbit) increases by 14%.

How to watch the event?

Viewers can follow the event via a live broadcast starting at 16:15 (Brasilia time) on the Virtual Telescope Project’s YouTube channel from the Bellatrix Astronomical Observatory in Italy.

It will also be possible to see the constellation Scorpio and the red supergiant Antares, located just above the Moon.