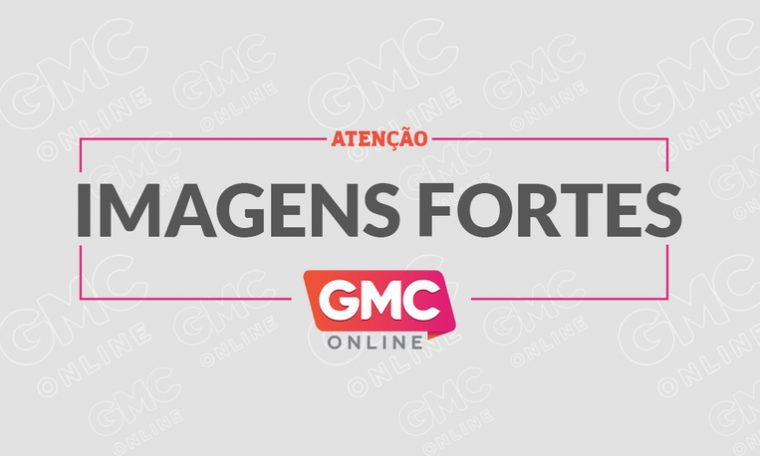 A woman has claimed to have cut a man’s finger while eating a hamburger at a dinner in Bolivia’s Santa Cruz de la Sierra. The news quickly went viral around the world after Estefanie Benitez reported the incident on Facebook.

The young woman accused the diner owner of accidental cannibalism. The case happened last Sunday, 12 in Bolivia at a fast-food chain called Hot Burgers. Estefanie was with a friend who witnessed the depressing scene.

The young woman also accuses the cafeteria network of trying to hide the matter on social networks. According to him, the employees tried to downplay the serious problem. “They tried to shut down the branch, shut everything down and returned to service as if nothing had happened. The worst part was that they told us they would give us the money back, as if nothing had happened Was.” posting on social media.

Word of the hamburger finger spread quickly and according to the New York Post, a spokesperson for the branch told reporters that it was all an “unfortunate incident.” According to a company representative, an employee missed part of a finger during work and the police confirmed the situation.

Bolivian authorities fined the cafeteria and the establishment was also closed. The young woman said that she would file a lawsuit against the cafeteria.