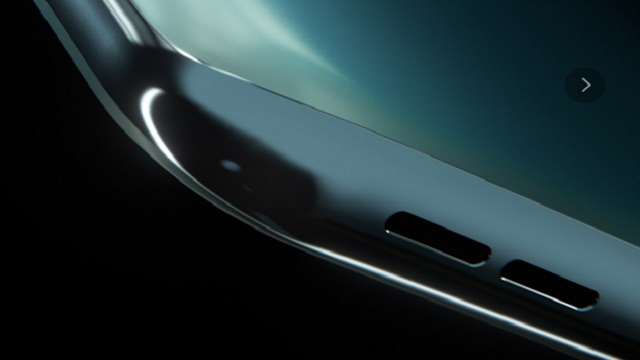 New Delhi, Tech Desk. Many great smartphones will be launched in India in the coming days. Out of this, the launch of OnePlus Nord 2 5G and Oppo Reno 6 smartphones has been announced. Whereas soon Xiaomi Redmi 10T, Realme GT 5G and Vivo V21 Pro will be launched. Powerful processor will be supported with strong camera setup in the phone.

Oppo Reno 6 series will be launched on July 14. Two smartphones under this series Oppo Reno 6

And Oppo Reno 6 Pro can be launched. Oppo Reno 6 can be offered in India with 6.43-inch full-HD + hole-punch AMOLED display and 64MP main camera with 8MP and 2MP sensors.

Realme GT 5G series will be launched in India soon. Many smartphones are included in this series. The phone can be offered with a 6.43-inch Samsung Super AMOLED display. Qualcomm Snapdragon 888 flagship processor will be supported in the phone. The phone will come with 4500mAh battery support, it will get support for 65W SuperDart fast charging.

Vivo V21 Pro smartphone will be launched soon. The launch date of the phone has not been confirmed. It will get 33W fast-charging support. The phone will get support of 64MP primary camera. The phone can be offered with 5G connectivity support and AMOLED display.

Know all the big news in short and get e-paper, audio news, and other services, download Jagran App