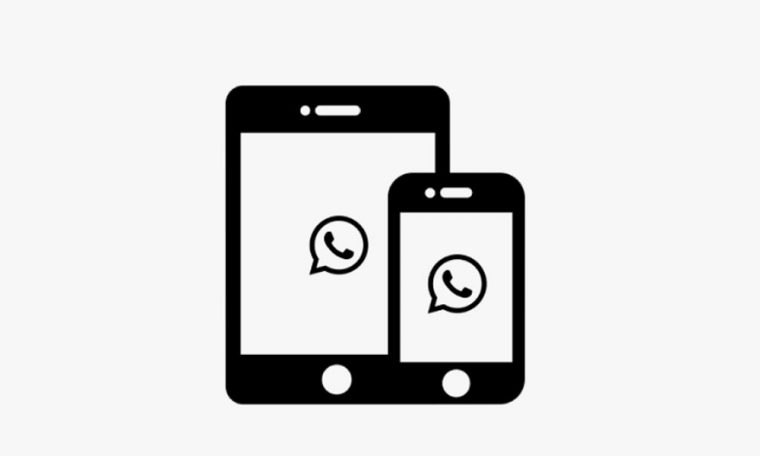 With the new feature, the phone does not need to be connected to the internet and the user can still use WhatsApp Web, Desktop and Portal with ease.

With this, it is possible to link WhatsApp account to 4 devices. And as an advance, the novelty should still allow an additional phone to be linked soon, as detailed by the WABetaInfo website.

The platform will allow the possibility of connecting the iPad version of the app to the main device.

This is a new feature that can change the way users use the WhatsApp app.

Also as per the information, a recent screenshot shows that when the user opens WhatsApp Web/Desktop, has he joined it? Beta program for multiple devices.

This explains why you will eventually be able to use the messaging app on another mobile device.

How will the novelty work?

When the user links the second mobile device for the first time, WhatsApp syncs the chat history: this process is apparently encrypted end-to-end.

When the user opens the app on another mobile device after some time, the app downloads all messages from the server and does not require their main phone to be connected to the internet.

It’s still unclear whether the messaging app will limit this feature to only tablets (iPad and Android tablets) or whether cell phones are included.

The feature is still under development in the iOS beta app. The platform also works on the same feature for Android. check out:

See also  How to disable Compact Call Alert on iOS 14