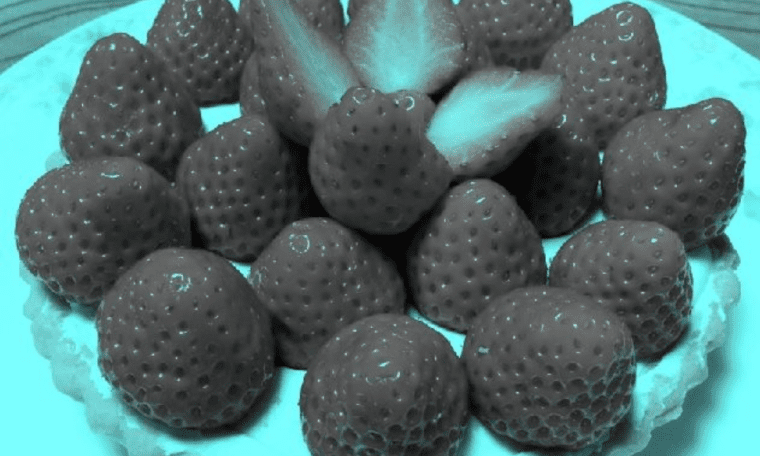 this image of visual illusions Making everyone crazy on social media with Strawberry. You know that famous debate about the golden or blue dress? This picture of strawberries works in a similar way, allowing you to believe in a color that isn’t there.

Now see if your brain is deceiving you and look at the picture carefully and tell which color you have got.

Read more: Discover your personality from the animal you see in the picture

What color do you see?

This photo was pasted by Akiyoshi Kitaoka of Ritsumeikan University, Japan. The psychologist shared a tweet of a picture of strawberry pie, which left many users confused. In this way, he was able to make it clear to everyone that color illusions are also possible and that in these situations our mind can deceive us greatly. See the picture below: 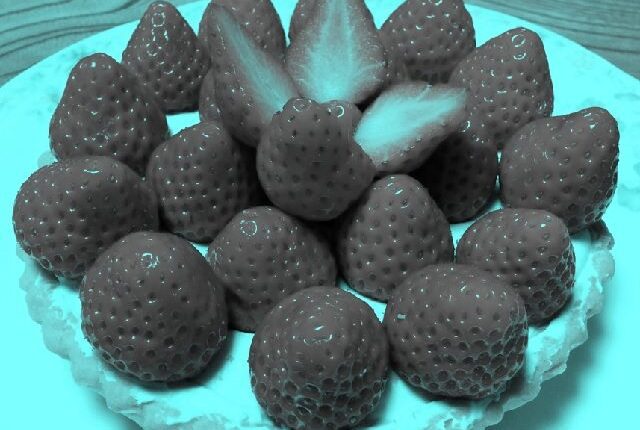 What is happening? Have you seen blue or red strawberries? Or did you see a shadow over the whole image with a reddish blue light? Most users reported seeing red, but the Japanese scientist made it clear that he removed pixels of this color from the photo and changed them to cyan and gray.

Why do some people see red strawberries?

According to a study published by CellPress, our brain creates a color image whenever we look at it for a long time. So, since we are so used to seeing red strawberries, our brain assigns these colors to the photo even if the pixels have been removed.

Other everyday objects are also associated with a particular color, such as bananas, which are usually yellow. Behavioral studies also suggest that the perception of these objects, called color diagnostic objects, is influenced by our knowledge of their specific color, called memory color.

The phenomenon is also known as “cortical staining” because it occurs through the visual cortex, which is found in the occipital lobe of our brain.