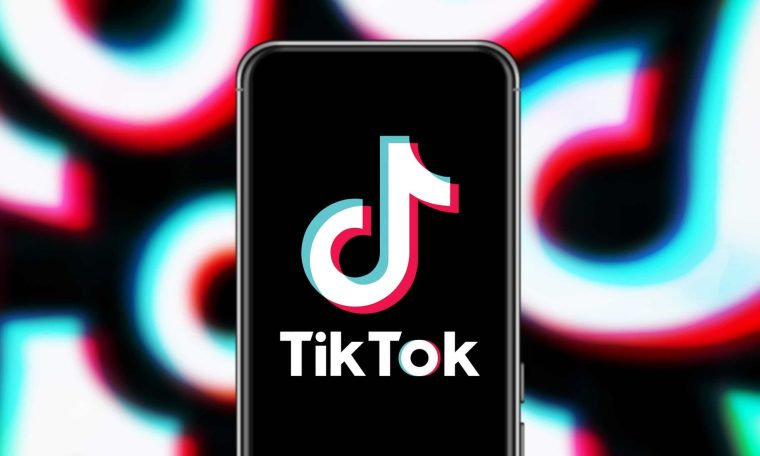 In late June this year, the United States government called for a ban on TikTok for collecting personal data from users in the country by employees in other locations. Now, the app’s director of security Roland Cloutier will step down from his position.

The executive’s decision was inspired by US claims against the service. Since then, he will take on the role of strategic advisor, working on the impact of security programs for the company’s business.

The company’s CEO, Shaw Zi Chew, has committed to creating a separate entity to manage the data of US users. In addition, Kim Albarella will take over the position left by Cloutier on an interim basis.

In relation to the US allegations, ByteDance had already taken some privacy safeguards in the country, such as moving the US segment of the app to the on-premises Oracle cloud infrastructure – with third-party verification.

The company that owns TikTok also emphasized that employees must pass multiple security checks to access Americans’ data. In addition, personal information cannot be given to third parties – the list includes the Chinese government.

What’s your take on this TikTok data usage scam? tell us!