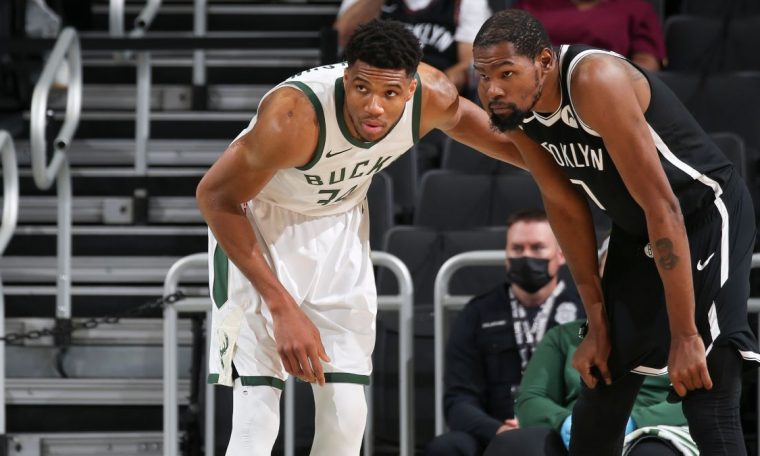 TNT Sports announced an agreement to broadcast NBA games in Brazil. The partnership, which once again includes Budweiser, begins with the broadcast of the Eastern Conference Finals. UOL Portal reporter Leandro Carneiro exclusively disclosed the information.

Under the agreement, valid until 2023, the WarnerMedia Group broadcaster will have the right to stream matches on its YouTube channel. In the next season, two to three games will be broadcast per week, with a total of about 100 matches aired in 2021/22.

“We are delighted to have the NBA distributed to the largest internet sports community in Brazil. To be able to broadcast the best basketball in the world with our DNA to millions of fans is a source of great pride, and I am sure that we are ready. are doing it they would like”, commented Diego Vieira, responsible for the game at Warner. Brazil.

“By becoming the official NBA broadcaster in Brazil, our main objective was to further democratize league-related matches and content, reaching a greater number of fans and people who follow basketball in the country. This new agreement aims to do just that. We We increasingly seek to bring unique experiences to consumers across the most diverse channels, always bringing them closer to their true passion”, said Alice Alcantara, Brewery Marketing Manager.

With this news, the Brazilian public now has another option to watch NBA matches. ESPN and SportTV have broadcast rights to the closed TV, while the band plays sports shows on the open TV. On the Internet, Budweiser’s official channel streamer takes command of the gals couple.

In February, Budweiser began live streaming NBA games on its YouTube channel. In addition to broadcasting, Bud is directly involved in producing material for the NBA. Remember that in addition to advertising contracts on broadcast, the brewery is a partner of the NBA for the United States.