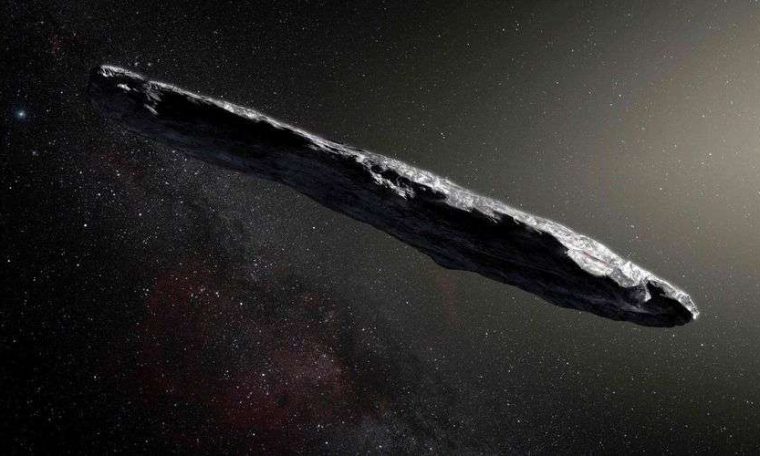 In 2017, the discovery of the first interstellar object, a cigar-shaped, came to suggest similarities between the formation of planets in the solar system and other star systems. The object in question, an asteroid named “Oumuamua”, meaning “messenger” in Hawaii, was detected by the Pan-StarRS 1 telescope in Hawaii, United States, on October 19, and comes from another solar system, In which a distance of 400 meters is measured. Length, equal to about ten times its width.

For the famous Harvard astronomer Avi Loeb, the best and simplest description for the object’s highly unusual features is to say that it is alien technology. “To think that we are unique, special and privileged is arrogant,” he told AFP in a video call interview. “The correct posture is to be polite and say: ‘We are nothing special, there are many other cultures and we just have to find them”.

Loeb’s stellar evidence – he was a professor of astronomy with the most years of service at Harvard, published hundreds of innovative articles and collaborated with big names like Stephen Hawking – made it difficult to reject his thesis altogether.

Read also: Harvard professor says the asteroid seen in 2017 is a sign of extraterrestrial life