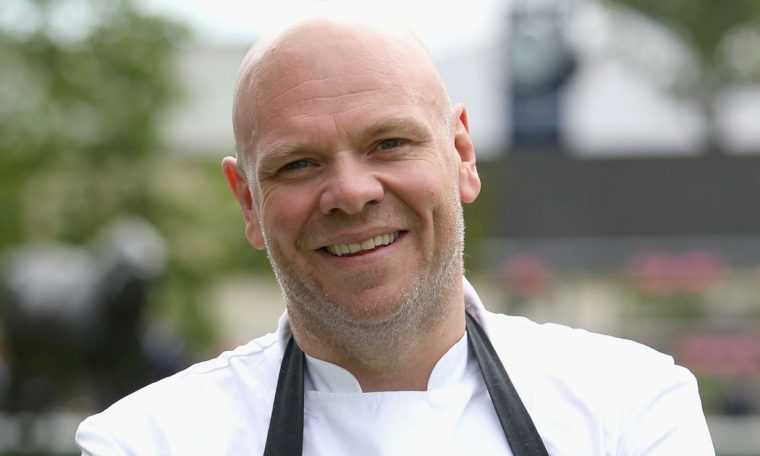 Tom Kerridge has launched a vicious rant on social media after a host of customers failed to show face at his London restaurant.

The Celebrity chef was left fuming after a whopping 27 customers made reservations but never showed up at his posh food joint Kerridge’s Bar and Grill on Saturday night.

After the ‘selfish’ and ‘disgraceful’ no shows failed to turn up for their bookings, the Gloucester-born chef raged on Instagram, pointing out the problems the hospitality industry is facing.

Michelin-starred Tom insisted that those who failed to honour bookings were putting jobs at risk during the current coronavirus crisis.

Posting a picture of an angry Gerard Butler from the iconic film Gladiator, he raged: “To the 27 people that booked @kerridgesbandg and then failed to turn up on a Saturday night – This industry, like many others is on the verge of collapse.

“Your behaviour is disgraceful, shortsighted and down right unhelpful. All of you “no shows” in all restaurants up and down the country are adding to the issues already being faced.

“YOU are putting peoples jobs more at risk. We put staff levels to the number of covers booked and when you fail to turn up, it now costs us, which in turn will force very uncomfortable and hard decisions about staffing levels.

“You are the worst kind of guest, and that is “selfish”. I hope you have good look at yourselves” he concluded the rant.

See also  See Who Won the Most Oscars for Best Actress

After he called out the no shows, Tom’s loyal fanbase shared their support for the celebrity chef and reassured him that business will be booming in no time.

Former British Bake Off winner Candice Brown penned: “What???? This is not ok.”

She commented: “Well said Tom. We need to educate people now more than ever. Our industry needs to come into line with others.

“Staff don’t work for free because the guests don’t turn up. Ingredients are prepared and wasted. It is incredibly disrespectful” Clare added.

Tom opened up Kerridge’s Bar and Grill two years ago in the Corinthia Hotel just off London’s Trafalgar Square.

The restaurant boasts a swanky interior with an expensive menu including fish and chips for £32.50.

Most of the adventurous menu is inspired by his outdoor childhood in Gloucester.