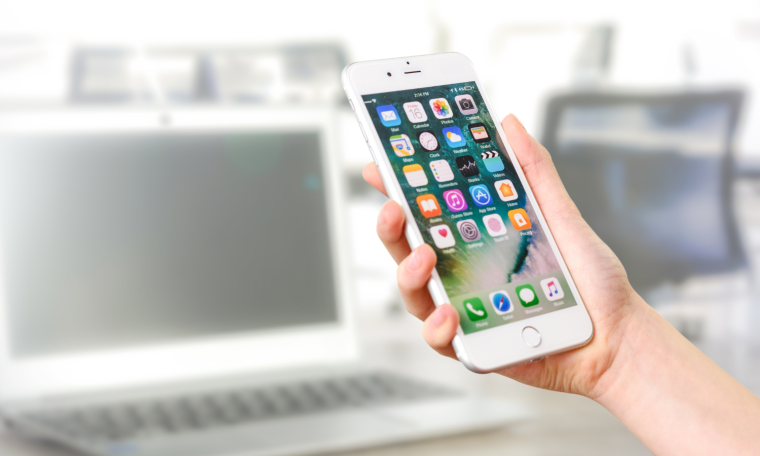 The actor himself did not even think that his application would reach a certain level.

A travel app conceived by Kevin Costner received $15.3 million in funding. In fact, the actor is one of the co-founders and currently one of the largest shareholders of the American app HereHire. The app was launched in 2020 during the COVID-19 pandemic.

The purpose of the application is to suggest places close to its users that might interest them, such as restaurants, museums or anything that is traditional for a certain location. Apparently, the app has become a kind of “fever”, winning over 100 thousand active users, an unusual fact for an app of this type.

Also, it’s important to note that in its first round of “seed funding” two months ago, HearHere, which has already been downloaded more than 400 thousand times, raised $15.3 million. In addition, a survey conducted by the American website “The Vacationer” showed that 80% of American adults intend to embark on “road trips” ie car trips across the United States. Apparently, even Kevin Costner didn’t think the app would be as successful as it used to be.

Geographer and pseudo-writer (or otherwise), I am 23 years old, gaucho, a lover of the seventh art and everything that involves communication.