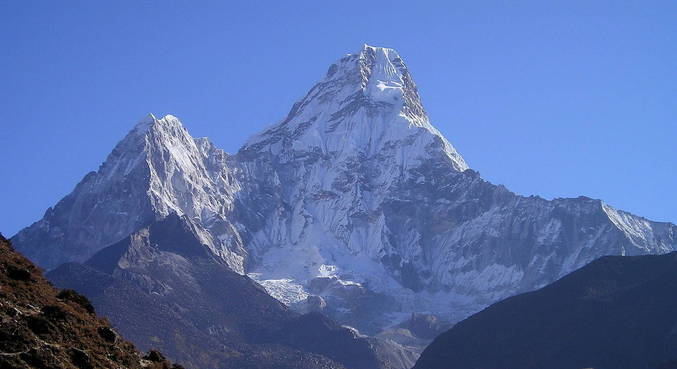 Two Icelandic climbers reached the summit of Everest, the world’s highest mountain, despite a positive diagnosis of coronovirus.

The feat represents an accomplishment, but it again puts the Nepalese authorities in the limelight, who continue to authorize the ascent, despite the positive cases of the Kovid-19.

Sigurdur Svensson and Heimir Hallgrimson started coughing when they were 7,000 meters away, according to a message they themselves had published on Thursday, when they reported the difficulty of returning to base camp.

“At this time and in this place, there was no way to test,” the climbers wrote in a post on the website of Umuhygja, an Icelandic charity that helps sick children and for which both were raising money.

The results of both came negative in the diagnostic test before starting the climb.

“On the way we started feeling very tired, coughing and sick,” he said.

Despite shortness of breath, he managed to reach the base camp on Wednesday, where an examination confirmed Kovid-19’s positive result.

There have been several cases of coronavirus in foreign climbers in recent weeks.

The Nepalese government refuses to talk of an increase in cases on Everest and continues to allow the increase compared to last year.

READ  With the rapid rise of Kovid's cases, Germany moved toward a national lockout Germany