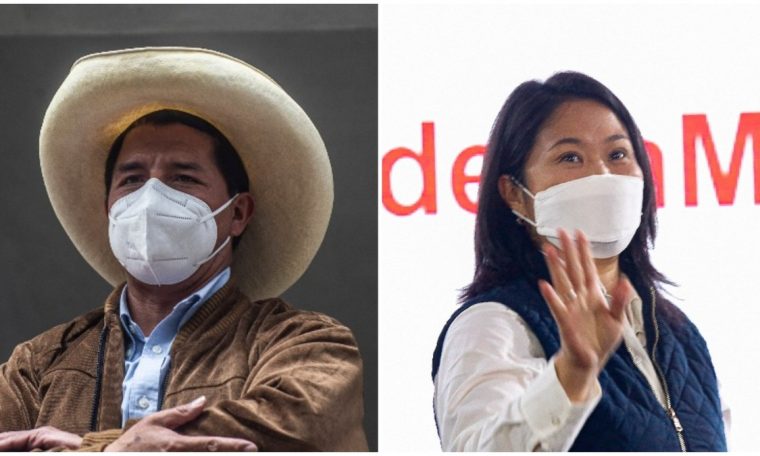 Delay in the official announcement of who won the fierce presidential election of Peru, which happened a month ago, on June 6, Andean is creating obstacles in the transfer of power in the country.

Exactly two weeks before the term of the interim President ends, Francisco Sagasti, and so far the electoral body has not declared the official result.

but International observers back the electoral process, including the mission of the OAS (Organization of American States) and US State Department, which said elections in Peru were fair and the “model of democracy in the region”.

Supporters of Keiko Fujimori called for ‘respect my vote’ at a protest in Lima, Peru the same day – Photo: Gerardo Marin / Reuters

who is declared the winner Will assume office on 28 July, the day Peru celebrates the bicentenary of its independence, and will take over a country that is going through a serious political and health crisis.

Were three presidents in a week, in November last year. The current president is Francisco Rafael Sagasti, who took office on an interim basis. Martin Vizcarra impeached and his successors, Manuel Merino, resigns after five days.

In May, after the government revised the pandemic numbers, Peru Country with highest number of Kovid-19 deaths in the world in relation to population (watch video below).

5,900 deaths per million inhabitants, almost double the second place (a Hungary, which has 3.1 thousand), according to the data of “Our World in Data”. hey Brazil 9th is the worst with 2.5 thousand. 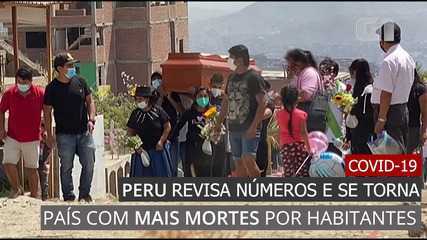 Luis Alberto Sánchez, spokesman for the national election jury, says that Will have to wait till 20th (next Tuesday) for official announcement of winner Because the authorities have completed the review of all pending complaints, but there are still other filters and processes that are lacking.

Current Economy Minister Waldo Mendoza said on Monday (12) that Interim President directs his cabinet to continue working even after 28th, to assist in the transfer of power, as the future government deems fit.

“We will be there as long as this situation requires, which is special,” the minister told a local television network.

No public body can hold power transfer meetings until the national election jury officially announces the results. With the team of the person who will occupy the presidency.