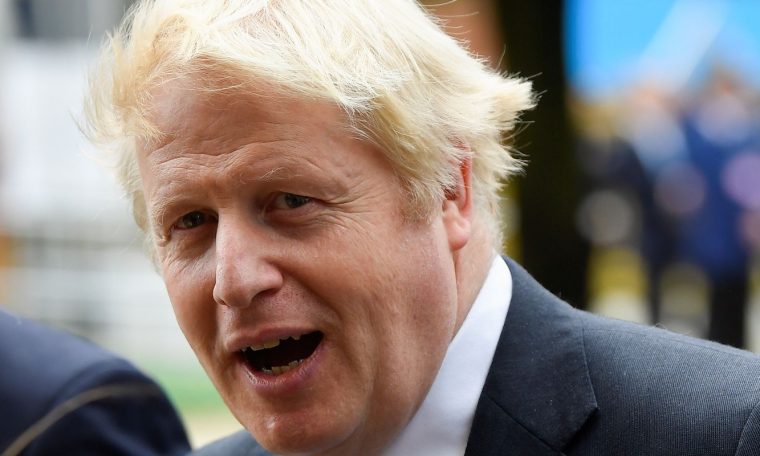 British Prime Minister Boris Johnson has announced that the UK will donate 20 million doses of the AstraZeneca vaccine against COVID-19 to developing countries. The action is part of efforts to share vaccines with countries that need it most.

The announcement was made by the Prime Minister upon his arrival in Rome for the G20 summit starting today (30).

The UK says 10 million doses have been sent to the UN-backed Kovax vaccine-sharing programme, and another 10 million will follow in the coming weeks.

These vaccines add to the 10 million doses that have already been distributed and are part of the UK’s commitment to share 100 million doses with countries most in need by the middle of 2022.

Boris Johnson called on the Group of Economic Powers to pressure the world’s population to vaccinate by the end of 2022, saying that “the first priority as a member of the G20 should be to advance rapid, equitable and global distribution” Vaccines”.

Britain and other wealthy countries have been accused of hoarding vaccines in excess, while some countries, particularly in Africa, have little or none.

Former British Prime Minister Gordon Brown, an envoy to the World Health Organisation, has called on G-20 countries to accelerate air delivery and transport. of unused supplements for the developing world.

The British leader is also expected to focus G-20 discussions on climate commitments, as he prepares to host the United Nations Climate Summit (COP 26) in Glasgow, Scotland, starting this Sunday (31). Happening.