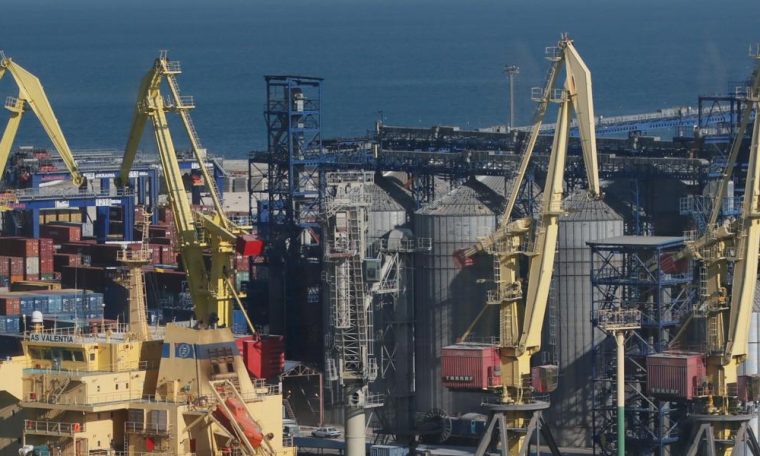 the oil refinery would have been destroyed
Edit

Odessa, on the Black Sea coast, is an important Black Sea port and main base for the Ukrainian Navy. It has been a focus for Russian forces because, if taken up, it would allow Moscow to build a land corridor to Transnistria, a Russian-speaking province of Moldova, home to Russian troops.

Poltava region governor Dmitro Lunin said on television that the Kremenchug oil refinery was destroyed in a rocket attack on Saturday. Kremenchug is 350 kilometers (220 mi) northeast of Odessa.

“The fire at the refinery has been extinguished, but the facility is completely destroyed and can no longer operate,” Lunin said.

Reuters could not independently confirm whether the refinery was hit.