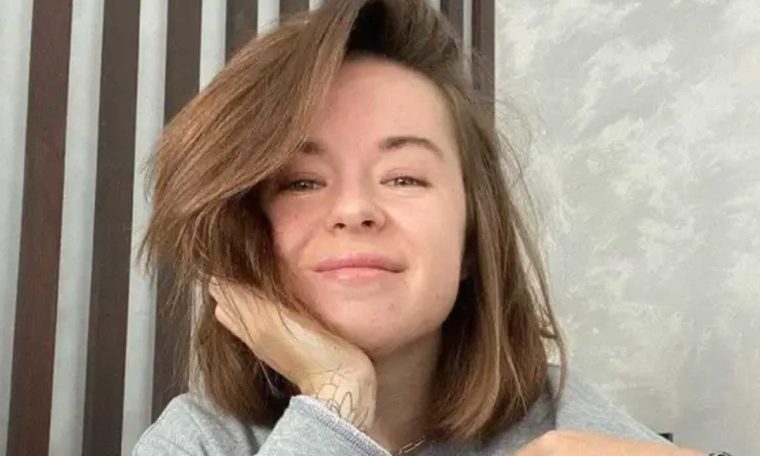 The young woman Anastasia YalanskayaOn Thursday, 26, and two other Ukrainians, were killed while delivering food to a dog shelter in Buka, 29 km from Kyiv, Ukraine. According to Anastasia’s family, the three were inside a car, returning from a shelter, when they were shot at close range by men with “heavy weapons”.

Relatives accused Russian soldiers of randomly killing civilians to undermine Ukrainian resistance and terrorizing innocent people. The Kremlin, however, claims that it is only attacking military bases in the offensive.

“I told her to be more careful,” said Anastasia’s husband Yevgen Yalansky. “One mistake costs a lot, but she was helping everyone. I told him to think about evacuation, but he did not listen, ”he lamented.

According to the New York Post, Anastasia’s car was found a short distance from their home with bullet marks. The body of the girl is still in the morgue of Bucha, but due to the beatings in the area, no one is able to reach there.

“She was one of the best human beings I knew. She was committed to helping, helping her friends and relatives and anyone who needed help. She loved animals. Ours Had a dog and a cat. She was the best friend I’ve ever had.”

+ Riddle: King Arthur is world famous, but 90% of medieval English chivalry texts have been lost
+ Scientists discover new layer inside Earth
+ PIS/PACEP: Allowances to have 10 payments in March, see calendar of the month

+ What happens to the brain when we die? Scientists already have the answer
+ See if SP . What were the most stolen cars in
+ The woman can be prosecuted after saying that Gustavo Lima is the father of her daughter
+ Horoscope: See today’s forecast for your zodiac sign
+ One twin became a vegetarian, the other ate meat. check result
+ Omicron: Unexpected symptom of infection in children worries medical teams
+ Mercadão de SP Vendors threaten to blow fruit to customers
+ Lemon squeeze trick created a craze on social media
+ Campaign identifies giant squid responsible for shipwreck in 2011
+ US agency warns: never wash raw chicken meat