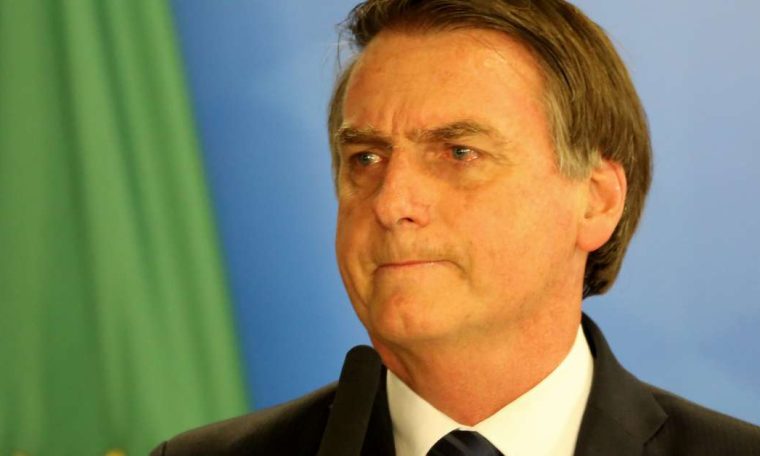 Brazil dropped two places in the world ranking of Corruption, according to the Transparency International survey released this Tuesday (25/01). Brazil was ranked 96th on the Corruption Perceptions Index (CPI) last year among 180 countries analyzed. In 2020 it was ranked 94th.

Quote an NGO or President Jair Bolsonaro – with Nayib Bukele of El Salvador – elected as head of the Latin American government, promising to fight corruption, but contrary to his own promises, “these populist figures did not make progress in controlling corruption but has adopted undemocratic measures and regressive laws that violate the rights of the people.”

Transparency International cites Brazil as one of the countries in the Americas where corruption is undermining democracy and human rights.

“During 2021, the region has faced serious attacks on freedom of expression, the press and association, fundamental civil and political rights that are essential to building a healthy democracy free from corruption.”

According to Amnesty International, Brazil is one of the Latin American countries – for example, Venezuela, El Salvador and Guatemala – whose “governments have used intimidation, defamation, fake news and direct attacks against civil society organisations, journalists and activists”. used – including those fighting corruption – as a way to discredit and silence critics”.

IPC has been developed since 1995 based on data analysis, research and expert assessment. In 2012, the index underwent a methodological review, which made it possible to make a historical comparison each year.

Brazil reached 38 points on a scale of 0 to 100. It was the third worst score in the historical series, repeating the score recorded in the previous edition of the IPC.

The performance leaves the country well below the global average, which is 43 points, and below the regional average for Latin America and the Caribbean (41 points).

Brazil is also below the BRICS average (the group of countries made up of Brazil, Russia, India, China and South Africa), which was 39 points, and lower than the G20, a grouping composed of the 19 largest economies in the world European Union. Is. , which had 54 marks.

The highest scores were achieved by Denmark, Finland and New Zealand (the three countries with 88 points). Soon after, there are Norway, Singapore and Sweden (85 points).

Already the worst ratings from the world point of view are with Venezuela (14 points), Somalia and Syria (13 points) and South Sudan (11 points).

Transparency International has said in its report that the increase in corruption directly causes an increase in human rights violations and the weakening of democracy in the affected country.

“Corruption makes possible the violation of human rights, opening a perverse and unbridled spiral. As rights and freedoms erode, democracy collapses, giving way to authoritarianism, which, in turn, leads to high levels of corruption. enables”, warns the text.

Brazil’s score of 38 points in 2021 was the same as last year. The fall in the two positions was due to the improvement in the index achieved by other countries. Brazil’s best score was in 2012 and 2014 with 43 points, when Brazil was ranked 69th. Between 2014 and 2018, it had already dropped to 105th place, and in 2019, the first year of Jair Bolsonaro’s government, the country dropped even further to 106th, the worst in a historic series.