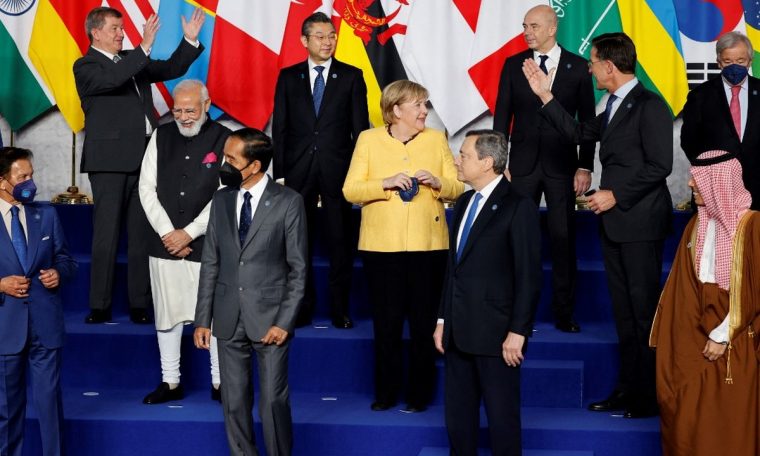 The Group of 20 is actually an association of economic ministers and central bank presidents from 19 countries and the European Union.

The members are from the following countries:

These countries represent about 80% of the entire global economy.

The late 1990s was followed by a series of economic crises and the creation of the G20 in 1999. The idea was to bring leaders together to discuss economic, political and health challenges.

At that time there was a lot of talk about globalization and the importance of a certain closeness to solving problems. The G20 is actually a creation of the G7, a group of democratic and industrialized countries.

The first meeting of the country’s leaders was held in 2008. Every year one of the 19 countries organizes the event.

After two days of meetings, the group publishes a communiqué (countries are not obliged to include the conclusion of this final text in their legislation). In addition, bilateral meetings form an important part of the events.