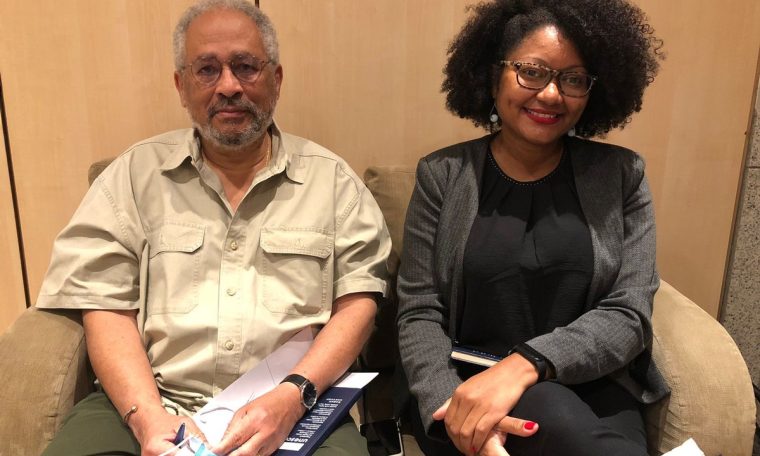 Measure the effects of racism and racial discrimination on the economy. The main objective of the workshop of international experts is that the United Nations Educational, Scientific and Cultural Organization (UNESCO) promotes this Wednesday (6) in Copacabana, the south region of Rio.

At the meeting, they are developing a methodology to be implemented in five pilot countries (Brazil, France, the United States, Jamaica and an African nation yet to be defined) to measure the macroeconomic costs due to structural racism. Huh. The work is expected to be completed within a year.

The methodology will be developed by international experts led by Professor Anthony Boggs (Brown University).

The group also includes members such as Doudou Diane, a Senegalese jurist and former United Nations (UN) Special Coordinator for Contemporary Forms of Racism, Racial Discrimination and Xenophobia, and American lawyer Dominic Day, chairman of the Group of Experts at the United Nations. Afro-descendants.

“We don’t want to reach one percent, but to show the consequences of racism in the economy. It is easy to measure racism by just one number. It is a very symbolic project – above all because of the consequences that racism still has. Produces in Brazil”, said Professor Cynthia Santana, a member of the Network of Black and Black Economists, also part of the project.

For Professor Boggs, the work goes beyond establishing a figure that defines the size of the damage done to the national economy by racism.

“More than quantifying, we want to show the damage done to society when a large part of it is denied opportunities like going to school and access to education. There are black kids who could be the next Einstein, who could be treated for cancer in the future.” Many of these people will never be able to tap their full potential simply because they didn’t have the opportunity.”

The aim is to turn the project into a report that, in the future, will serve as a basis for demonstrating how racism harms countries’ economies, as it depresses a good portion of their populations – particularly Particularly Black people – by having access to educational and professional opportunities

“We wanted to start this project in Brazil, which was the last country in America to abolish slavery and where plantation owners were compensated, not slaves. We are not going to set numbers, but racism on the macroeconomy. There is a methodology to study the impact of