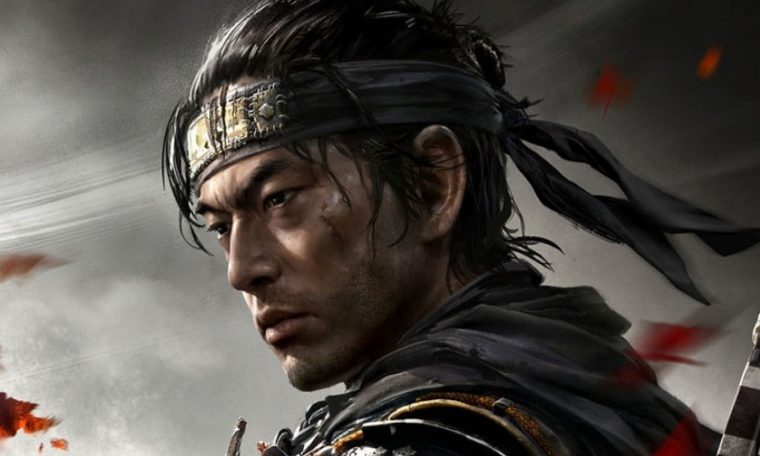 with the release of director’s version And yes Iki Island For the ghost of tsushima, a new patch version 2.04 also brought some new features. Despite the upgrade to the new version, the PS4 base game also received improvements from this latest update.

The list of full patch notes hasn’t been released, but players are reporting changes and improvements. Below you can see the list of changes seen by the players:

More news and changes may come with the latest updates, but we’ll only know them with the official game list.

If you missed it, check out our analysis of Ghost of Tsushima: Director’s Edition, as well as some easter egg day playstation.