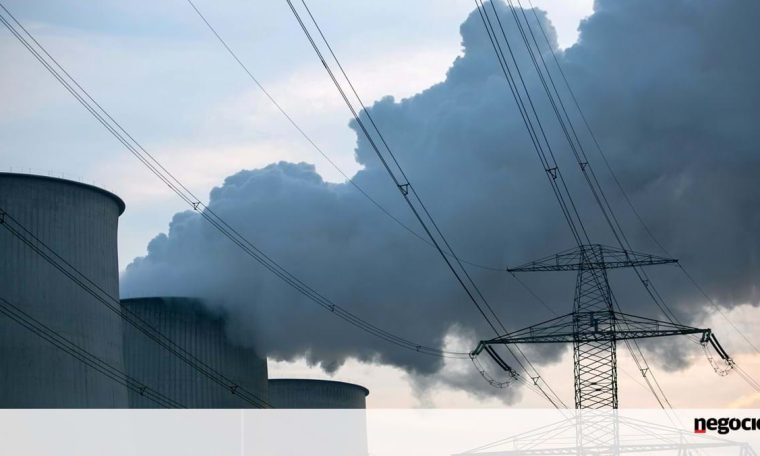 The Joe Biden-led government will provide $6 billion to prevent nuclear plants from shutting down, defending the need to continue producing this carbon-free energy to combat climate change.

The program launched by the US administration is aimed at owners and operators of nuclear reactors in financial difficulties, the US Department of Energy told The Associated Press (AP).

The first recipients of support will be exchanges that have already announced plans to close.

The second round of support will open up financially at-risk facilities, in a program funded by a $1.2 billion infrastructure plan signed by the US president in November.

“U.S. nuclear power plants contribute more than half of our carbon-free electricity, and President Biden is committed to keeping these plants running to achieve our clean energy goals,” Energy Secretary Jennifer Granholm said in a statement. “

The US government intends to “use all available equipment so that this country is powered by clean energy by 2035”.

“This includes prioritizing our existing nuclear fleet to enable sustained emission-free power generation and economic sustainability for the communities leading this important work.”

The vast majority of about two-thirds of the states say that nuclear power will, in one way or another, help replace fossil fuels.

A dozen US commercial nuclear power reactors shut down over the past decade before their licenses expired, mainly due to competition from cheaper natural gas, massive operating losses, low electricity prices, and rising costs or the cost of major repairs.

According to the Department of Energy, this has increased emissions in these areas, worsened air quality and caused the loss of thousands of high-paying jobs, causing an economic blow to local communities.

A quarter or more of the structures are at risk, the US government said, adding that currently the owners of seven nuclear plants have announced plans to close by 2025.

Most of these US facilities were built between the 1970s and 1990s which currently represent an expense to operate due to aging infrastructure.

The only nuclear power plant under construction in the United States is in the state of Georgia.