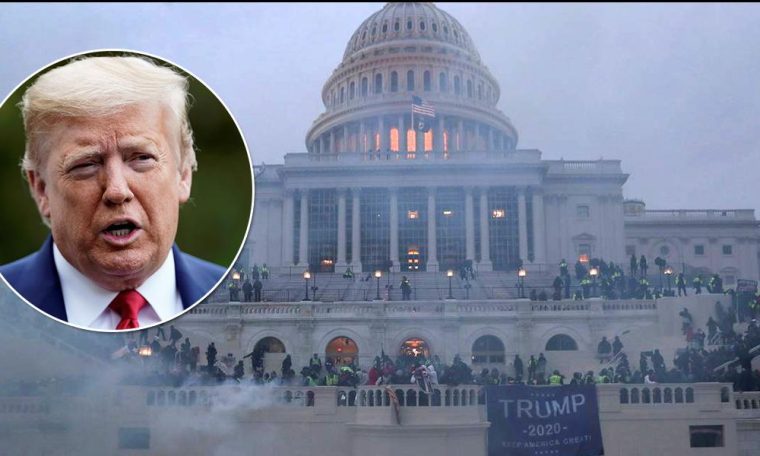 
247 – Donald Trump has paved the way for “anarchy and corruption” and must be held accountable for the January 6, 2021 attack, Benny Thompson, chairman of the Congressional Investigative Committee into the Capitol invasion, said Thursday.

The former president “tried to destroy our democratic institutions,” Thompson declared during a hearing that concluded a series of public presentations of the committee’s work.

According to Thompson, everyone responsible for the attack, including the White House, “must answer for their actions before the courts.” “It will have dire consequences, otherwise I fear our democracy will not prosper.”

Two members of the commission, summarized the day of January 6, 2021, were “lived minute by minute” by Donald Trump, whom he accused of “failing in his duty” as US commander-in-chief, “Have done nothing. To prevent his supporters from attacking the Capitol.

The report says the commission can now issue criminal recommendations to the Justice Department, leaving Attorney General Merrick Garland to decide whether Trump or others should be prosecuted for trying to reverse the 2020 election results . uol,