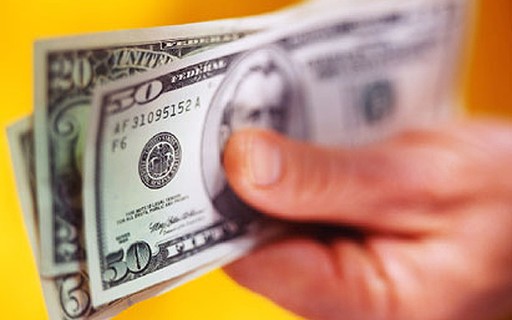 The University of Michigan said on Friday its initial consumer confidence index fell to 80.8 in the first half of this month – the lowest since February – from a final reading of 85.5 in June. Economists polled by Reuters had expected the index to rise to 86.5.