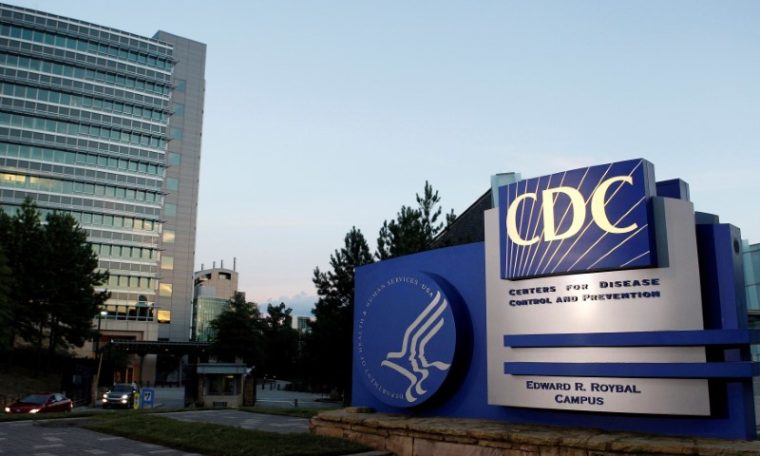 WASHINGTON (Reuters) – The US Centers for Disease Control and Prevention (CDC) and the US State Department on Monday advised US citizens not to travel to Germany and Denmark, as the number of Covid-19 cases in these countries continues to rise.

The CDC raised its travel guidance for the two European countries to a “very high” level 4, telling Americans they should avoid travel there, while the State Department issued parallel “no travel” recommendations for the two countries.

According to a Reuters report on Monday, German Chancellor Angela Merkel told her party leaders that measures taken to stop the spread of the coronavirus in Europe’s largest economy were insufficient, and that strong action was needed.

The number of cases in Germany has risen, especially among the elderly, who received both doses of the COVID-19 vaccines earlier this year, and among children who are not allowed to receive the vaccination.

Earlier this month, the World Health Organization (WHO) said European countries needed to work harder to contain the spread of the coronavirus as the number of deaths and new cases rose. 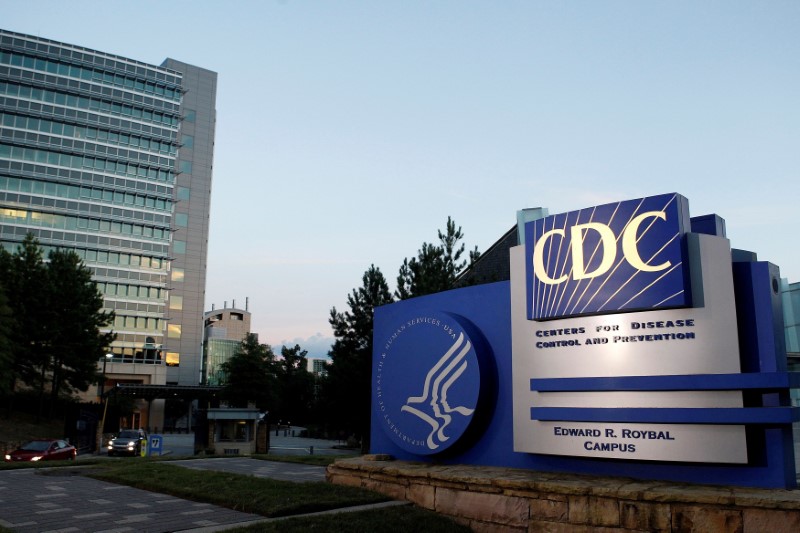