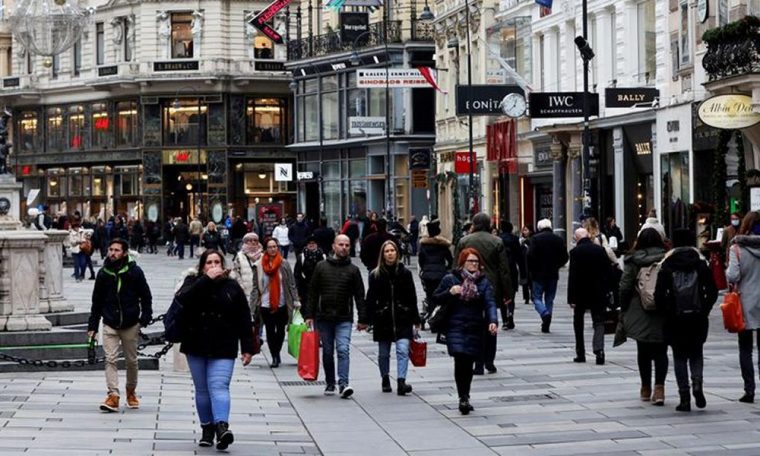 247 – A mysterious illness has plagued US government diplomats and administrative officials in the Austrian capital of Vienna. Symptoms range from dizziness, loss of balance, hearing loss and anxiety described as “cognitive fog”. The case affected more than 20 US government officials, according to BBC.

The symptoms are similar to those of Havana syndrome – a brain disorder that US scientists say is likely caused by targeted microwave radiation. The United States accused Cuba of carrying out “sonic attacks”.

The syndrome was first reported in Cuba in 2016.

In June, US Secretary of State Antony Blinken announced a review of the causes of the disease.