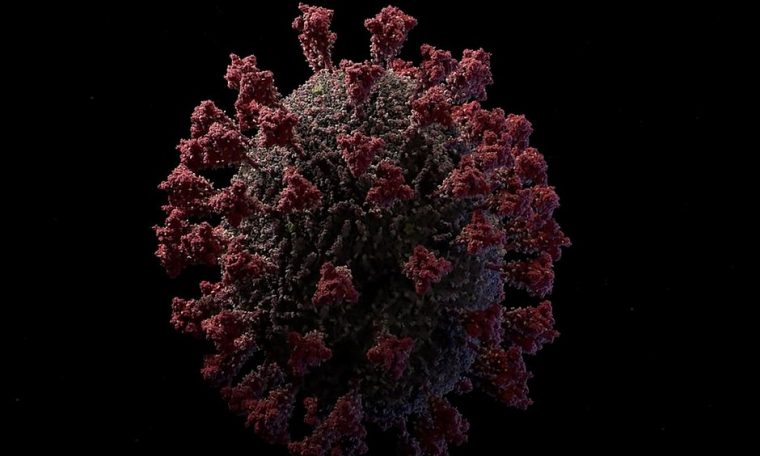 The document states that the hypothesis that the virus leaked from a Chinese laboratory in Wuhan is plausible and deserves further investigation.

In times like these, serious journalism becomes even more relevant. We need each other to get through this storm. If you can, support our work and Subscribe to Journal Choreo For only R$ 5.94/month.

A report on the origins of Covid-19 by a US government national laboratory concluded that the hypothesis that the virus leaked from a Chinese laboratory in Wuhan is plausible and deserves further investigation, according to people familiar with the confidential document.

The study was prepared in May 2020 by the Lawrence Livermore National Laboratory in California and was used by the State Department when it investigated the origins of the pandemic in the final months of former President Donald Trump’s administration. A Lawrence Livermore spokeswoman declined to comment on the report, which remains confidential.

A person who read the document on May 27, 2020 said that this was a strong argument for further investigation into the possibility that the virus had leaked from the laboratory. The study also had a major impact on the State Department’s investigation into the origins of COVID-19. Officials received the survey in late October 2020 and asked for more information from the agency’s Office of Arms Control and Verification, according to a timetable that was reviewed by The Wall Street Journal.