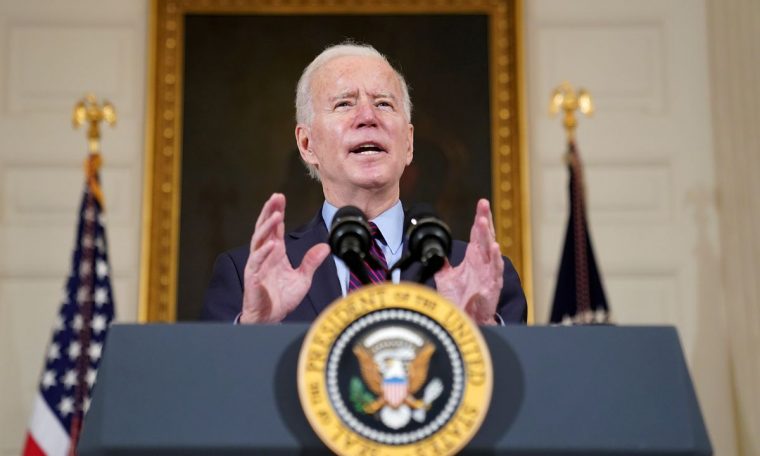 The United States government has announced that it plans to provide $ 235 million for aid to the Palestinians, reactivating funds for the United Nations Refugee Agency and restoring other types of aid suspended by then-President Donald Trump .

The package, which includes humanitarian, economic and development assistance, was detailed by Secretary of State Anthony Blinken as part of an effort to improve US relations for the Palestinians, which nearly broke during Trump’s administration Was.

This is the most significant step since Democratic President Joe Biden took office on January 20, with a pledge to reverse some of the components of his Republican predecessor’s approach, which the Palestinians described as highly favorable to Israel.

A US $ 75 million plan for refugees (UNHCR), economy and development and $ 10 million for peacekeeping programs are planned by the United Nations High Commissioner.

The new government had already promised hundreds of millions of dollars in aid and work to reopen the Palestinian diplomatic mission in Washington.