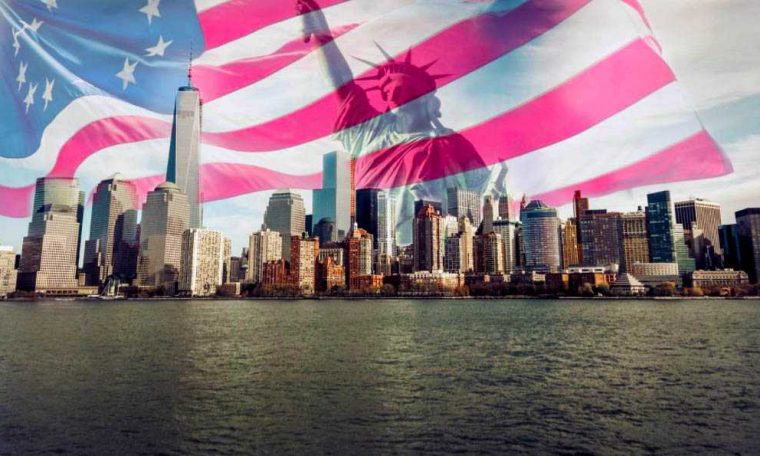 Many people believe that it is difficult to immigrate to the United States legally. However, there is one type of visa that requires the applicant to have a job offer from a local company to fulfill the American dream.

The EB-3 visa grants a work permit in the United States based on an offer of employment and a green card to the applicant and his or her family.

Daniel Toledo, a lawyer specializing in international law, founder of Toledo e Edvogados Associados and partner of LiToledo LLC, a law firm specializing in international law with units in Brazil and the United States, recalls that this category was in the US several years ago. was created by the government. To supply the need for hiring unskilled or unskilled workers for various areas of work in which Americans are often not interested in working, or that do not have sufficient demand for hiring such workers.

“The aim is to prevent certain sectors from shortages of professionals or the extinction of these jobs, causing companies to close due to labor shortages”, justifies.

According to Toledo, EB-3 visas are granted in two situations. For qualified professionals called in the United States skilled, and for workers who work in tasks that do not require specific training or experience, called unskilled.

in category skilledThe applicant must have a higher education or equivalent within the United States and demonstrate that the training is within the area in which he or she will be working in the country.

Toledo emphasized that, in this case, the mover should request verification of the course between Brazil and the United States. He must also demonstrate that he has at least two years of experience or training in the position he will fill.

The lawyer advises that this type of visa cannot be applied for seasonal or temporary vacancy. In this case, it will be another type of visa, so a permanent job offer in the United States is necessary.

for workers unskilled, the applicant does not require two years of training and does not require higher education. “Actually, one need not have any kind of experience in the field in which one is to work”, declares.

Another point raised by the lawyer is that fluency in the English language is not required to interview at a consulate or to be hired on this type of visa.

Toledo, on the other hand, warns that there are other requirements set by the US government to be able to apply for an EB-3 visa.

“While this category does not require a range of other requirements for other visas, it is not as quick a process as many imagine”, alert.

The prerequisites required to apply for this work visa include not having a criminal record and being in good health because when the applicant is going to enter an immigrant process for acquisition green cardYou will have to undergo a medical examination.

On the other hand, for example, the financial expense of obtaining an EB-3 visa is much lower than that of an EB-5.

It is not necessary to prove any investment, purchase or acquire any kind of asset or anything like that.

However, Toledo recommends hiring a lawyer specializing in immigration to be able to perform all procedures safely, because to file the EB-3 process, labor certificate, that is, an authorization from the US Department of Labor.

In possession of this certificate, the lawyer has to fill out a form, file a petition, collect documents and submit everything for processing.

Later, the Labor Department sends a protocol letter. From this moment on, the process moves up to the NVC – National Visa Center, the National Visa Center of the United States, which sends a notification to the lawyer with the fee to be paid by the applicant.

After payment, the representative must forward the receipt along with a form called DS-260 to begin the visa process and forward all documents to the consulate of the country of origin, where the interview will be scheduled.

If the applicant passes the interview, he is legally free to move to the United States with his family as well as his spouse and children under the age of 21, unmarried and non-discharged, and bring him to the country. legally allowed to operate.

For: Daniel Toledo is a lawyer for Toledo and Associate Lawyer Specializing in International Law, International Business Consultant, President and Partner at LiToledo LLC.