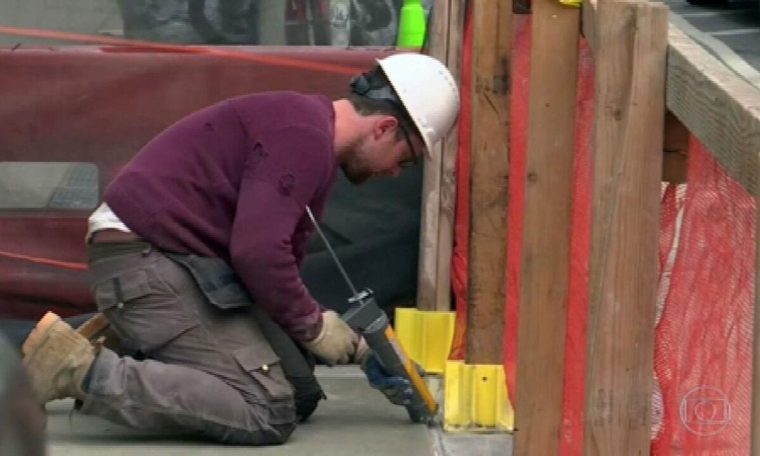 Hotels are getting tourists again and 75,000 service stations were opened in June. The bar and restaurant hired 194,000 people. Vacancies in education also: 269 thousand employees in government and private schools

President Joe Biden celebrated: “Good morning! And it’s a really nice day. Our economy created 850,000 jobs in June. We are pulling our economy out of the biggest crisis in 100 years. Employers have to compete for employees.”

Biden refers to the increase in wages this year in the United States. Since the beginning of 2021, workers have seen their wages increase by an average of 3.6%, with a 0.3% increase in June alone.

It sounds contradictory, but at the same time the unemployment rate rose from 5.8% to 5.9%. This is because, with the reopening, more people went back in search of jobs. The rate is much lower than the 14.8% when the pandemic began. But higher than before the coronavirus, which was 3.5%.

The enthusiasm is due to the speed of vaccination in the United States. In many states, such as New York, you simply go to a pharmacy and get the vaccine.

In that time, 55% of Americans have received at least the first dose. About half of the entire population is fully immunized. This gives people the confidence to leave home and spend money: it creates more and more jobs.