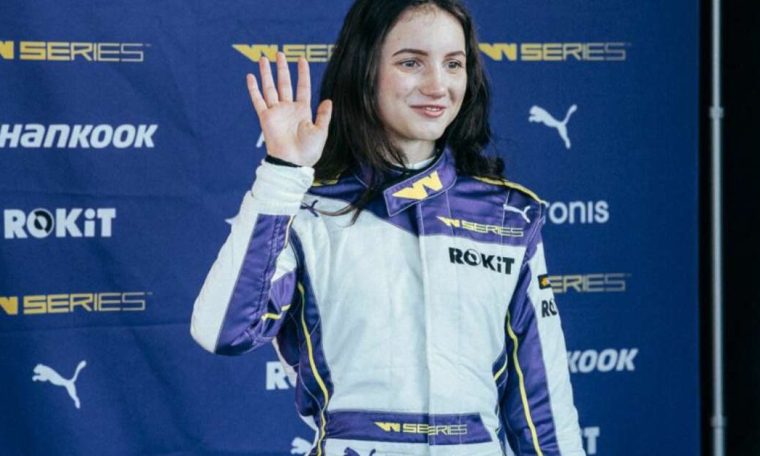 Russian driver Irina Sidorkova will miss the W Series pre-season testing, which is being held in Barcelona, ​​Spain. The all-female single-seater category confirmed the press vehicles information this Thursday (3).

Irina’s absence is one of the effects of the response to the geopolitical crisis that arose after the Russian invasion of Ukraine on the 24th. Sidorkova was part of the W Series academy and played in five stages of the 2021 season, including the stage in Austria. Pilot’s participation in the 2022 Championships is not guaranteed.

Last Tuesday, the FIA ​​held an extraordinary meeting and determined that Russian and Belarusian drivers would only be able to compete in championships organized by the entity with a neutral flag. The AW Series doesn’t fit in this case.

Early last Wednesday, Motorsport UK, the supreme body of motorsport in the United Kingdom, ruled that Russian drivers would not be able to compete on British soil. Phase One of the W Series will take place on July 3 at Silverstone, England.

The W Series season begins on May 8 with the Miami stage in the United States. The category supports eight Formula 1 events in 2022, and ends in Mexico in October.