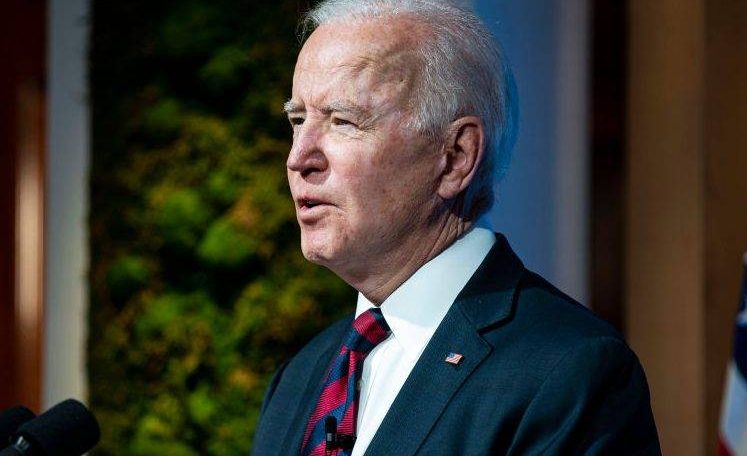 It’s the jargon cited in the infrastructure plan published Thursday by the White House – “asset recycling” – but there is cause for optimism for many titans expecting to see the term.

The prospect of investing in major US government projects – such as an airport concession and generating revenue for decades – has been pursued by Wall Street since talk of a massive boost to infrastructure in the wake of the 2008 financial crisis. .

Still, the US Congress failed to reach an agreement to clear the way. Some feared that taxpayers would be burdened with settlements or that consumers would face higher prices for travel, commuting, parking and electricity.

Since then, alternative asset managers have underscored investor commitments to large infrastructure funds, some of the billions of dollars that have yet to be fully disbursed. Other institutions such as Pension and Sovereign Wealth Fund have expressed interest in Finance projects in America.

Now – although some details were released on Thursday – it looks like a deal may be close.

“The bipartisan group that drafted this bill focused heavily on the importance of private investment, including the concept of ‘asset recycling’, which has been championed by the Infrastructure Fund for many years,” said DJ Gribbin, NITI 2017-2018, President of Special Assistant Infrastructure, who is also a Senior Operating Partner at StonePeak Infrastructure Partners.

Gribbin said President Joe Biden’s administration could launch an asset recycling initiative with federally-controlled power and generation companies such as the Tennessee Valley Authority and the Bonneville Power Administration. He said that hydroelectric power plants in the country which were not well managed could also be part of the programme.

Asset recycling – a policy that many say was coined in Australia – is the sale or concession of infrastructure such as roads, airports and utilities to private operators. The money is then used by the government to finance construction without new debt. The policy can be used at the federal, state or municipal level.

The potential for capital from private investors under the $579 billion infrastructure bill has not been announced. but the context of asset recycling and public-private partnerships – which were listed among More than 12 potential sources of funding – that’s a start.