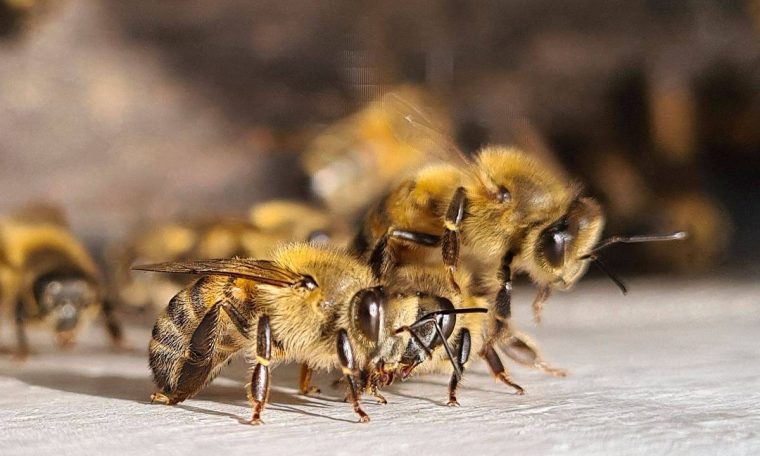 The insect population is about half in areas affected by Global warming And intensive farming That raises fears about the pollination consequences of plantations, according to a study published this Wednesday (20) compared to the most protected habitats.

the study, published by magazine Nature, concluded that the total insect population has nearly halved. The number of species has declined by 27%.

They believe these numbers may be underestimated due to a lack of data in tropical regions.

Reducing the number of insects important to the diets of many other species has disastrous consequences.

About three quarters of the 115 most important food crops depend on pollination, such as cocoa, coffee and cherries.

Some insects, such as ladybugs, mantises and wasps, are also necessary to control other insects that are harmful to crops.

The study indicates that the combined effects of climate change and intensive agriculture, including widespread use of pesticides, are worse than the two factors acting separately.

Even if there was no climate change, the conversion of tropical forest to agricultural land warmed the area by the loss of vegetation that provides shade and retains air and soil moisture.

In a previous study, researchers estimated that the number of flying insects in Europe had declined by an average of 80%, which would have led to a reduction in the bird population.

New research suggests ways for insects to survive such as extensive agriculture with low plant protection products and surrounded by natural habitats.