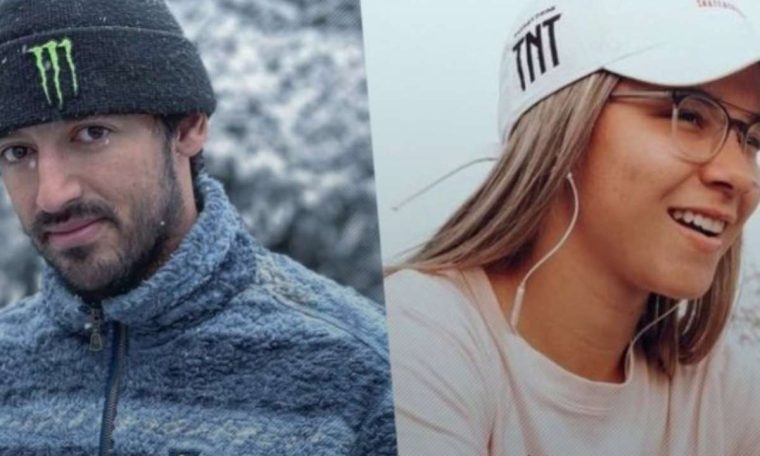 Skateboarders Pamela Rosa and Calvin Hoefler will be the attraction in Brazil in the street category of the Chiba stage from Japan to the X Games, starting this Friday. Together they have won 11 medals in the biggest extreme sporting event on the planet.

The two trained together in the Los Angeles area, where Calvin lives, as well as in places like Atlanta and Tampa in the United States, and are now looking forward to the expected challenge.

– I traveled to the United States in January for training, because we still do not have high-performance tracks in Brazil. Our country has improved a lot, but at that time I had to make this choice thinking about the 2022 season. Calvin has helped me a lot with the logistics and we have been training together with another skater, Caio Notaro, so this period together has been very productive – said the skater, who has a history at the X Games.

His first participation was in 2013 and the following year, at the Austin stage, he won his first medal. Silver opened the gallery of his achievements, which still holds two gold medals, another two silver and one bronze.

– It was at the X Games that my international career began. I am very grateful for everything this incident has given me. Energy is always great! Besides having many different mods like bmx, motorcycle. I have a lot of fun and living in Japan would certainly be even more incredible as they are passionate about adrenaline – the finish of the two-time world champion.

Calvin, on the other hand, only made his debut in 2017, but in spectacular style: he won gold at the Minneapolis stage and repeated the dose in Norway the following year. Then he won one silver and two bronze medals.

Due to disagreements with the Brazilian Skate Confederation (CBSk), the skater did not accept to join the Brazilian skateboarding team in 2021. Under the new agreement, athletes and organizations begin to take joint marketing and communication actions, such as posting on social networks and using stickers on the figure.

The partnership also provides for conducting courses and lectures during selection meetings, on athletes’ relationships with the press, and on the use of social networks.

Hoffler did not agree with some of the ideas of the contract. Despite this, he can continue in the Olympic race for places at the Paris-2024 Games, as he has the support of sponsors, such as Banco BV, funds for travel and championship registration. If they want, they will be able to return to the selection in 2023.

– Competing in X Games is always very special. I have great memories of this competition, not just the medals I won. I hope to do my best in Japan and get good results. I had a very productive training period. I prepared myself thoroughly for the season and I hope to do well in all competitions – explained the Olympic medalist.

Brazil will also join the Street category, along with Tokyo-2020 silver medalist Ressa Leal, Gabriela Majeto and Lucas Rabello. In the park, Luiz Francisco, Dora Varela and Yandeira compete for esp country. Gui Khouri is competing in the men’s section.