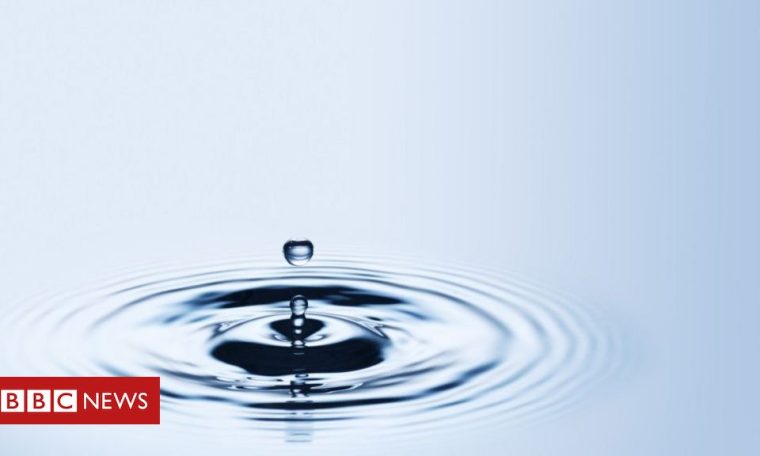 Archbishop Desmond Tutu of South Africa (1931–2021), hero of the struggle against apartheid and 1984 Nobel Peace Prize laureate, who died on 26 December, requested that his body be subjected to aquamation.

“It was his aspiration as an environmental activist,” said his friend, the Reverend Michael Weider.

This is because the process has been advocated by its promoters as “greening” an alternative to cremation.

The technique turns the body into ashes, as is the case during a cremation, but without the need for combustion.

According to the British company Rizomation, an “independent environmental analysis” showed that the use of burning cremations instead of flames “reduced the greenhouse gas emissions of funerals by about 35%”.

In turn, the company Bio-Response, which specializes in the process in the United States, indicates that the technology “reduces energy use by up to 90% compared to cremation with flames”.

The scientific name of the process is alkaline hydrolysis, which involves weighing the body and heating it to 150 °C in a mixture of potassium hydroxide and water for 90 minutes.

This causes the body’s tissues to dissolve, except for the bones, which are washed at 120 °C, dried and pulverized in a machine called a crematorium.

After completing all these steps, the remains can be buried or scattered according to the wishes of the deceased, just as they do in a simple cremation.

The technology emulates the alkaline hydrolysis process that occurs naturally when the body decomposes, but in this case the decomposition occurring over a period of up to 20 years occurs in a few hours.

Aquamation has been around for many years, but only in a few countries.

In 2014, Philip Olson, a specialist in technical ethics at Virginia Tech University in the United States, wrote an article in the specialized journal Science, Technology and Human Values ​​that talked about the benefits of using technology.

“Advocates focus on environmental benefits of alkaline hydrolysis in cremation and burial, aligning technology with the ‘green burial’ movement.”

In the United States, Olson said, the process was first used in the 1990s by researchers at Albany Medical College, looking for “an efficient and inexpensive way to dispose of the remains of experimental animals containing low-level radioisotopes.” were.”

In 2014, the procedure was legal in eight US states and, according to the researcher, there were regions that were strongly opposed to the technology.