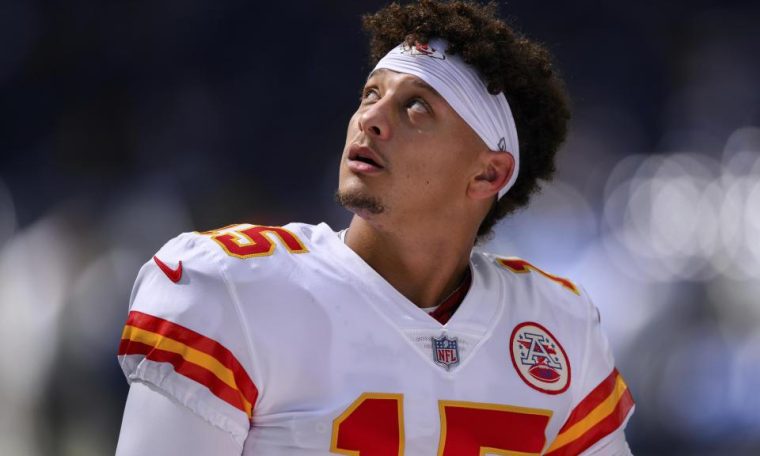 There have been a lot of talking points in the NFL through these first four weeks of action. So much that there’s almost too much to cover. Here we are going to keep you up to date with all the major points that the league has been talking about up to this stage in the season, consider this as your NFL ticket for all you need to know.

First of all, the AFC West division hasn’t been as good as advertised. The Los Angeles Chargers simply don’t look like a well-coached football team, Russell Wilson doesn’t look like the answer on the Denver Broncos and the Las Vegas Raiders have won just one game. The Kansas City Chiefs are still the Kansas City Chiefs though, so don’t worry there. 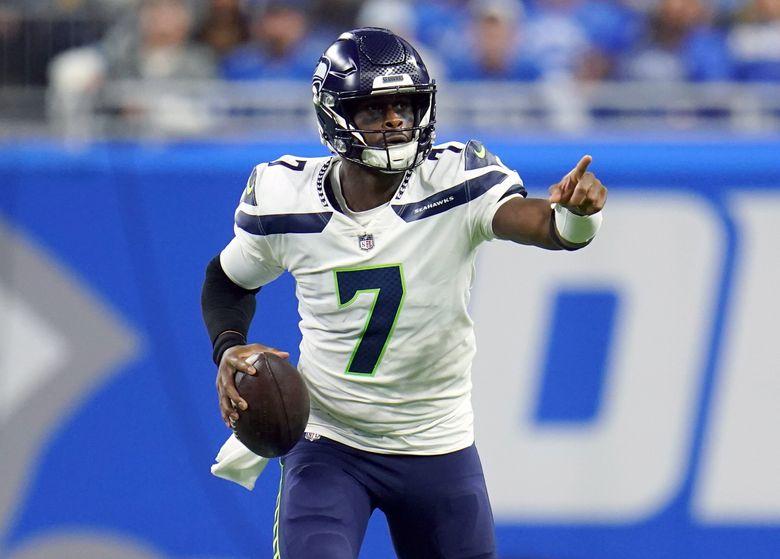 Next, the Seattle Seahawks might have benefited from the Wilson trade. Backup quarterback and new franchise cornerstone apparently, Geno Smith, has been on absolute fire all year long. He’s about as efficient as you can ask him to be and it’s resulted in the Seahawks having the same record as the Broncos through four weeks of football. 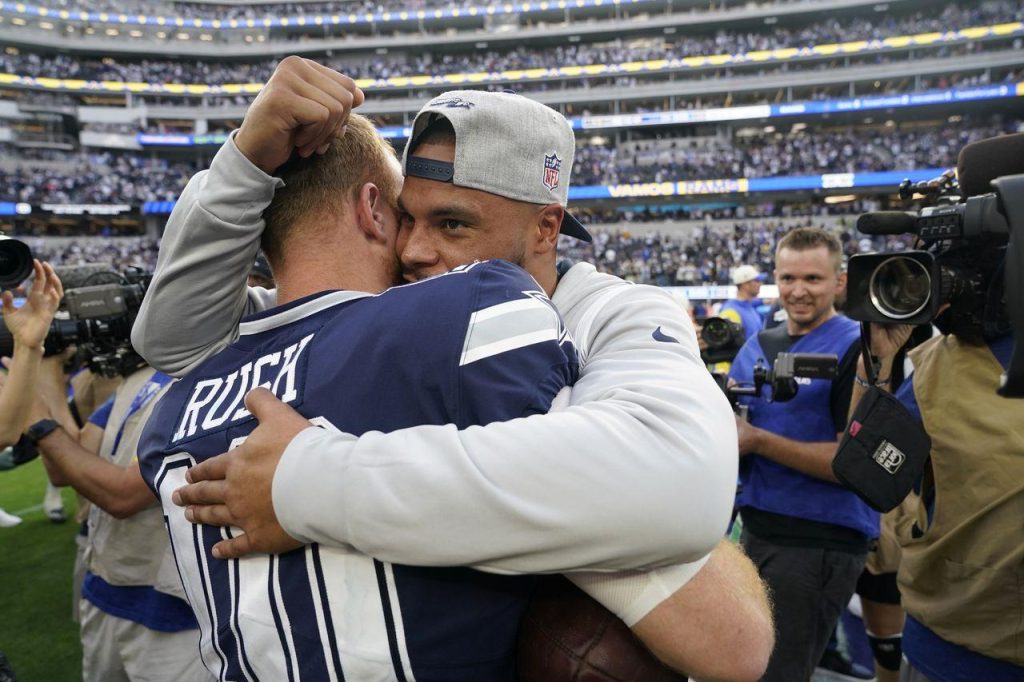 We also have to talk about how the Dallas Cowboys might genuinely be starting to have a quarterback controversy on their hands. Ever since Dak Prescott didn’t play well in the season opener and then went down with a hand injury, the Cowboys turned to Cooper Rush. Rush has started just four games in his NFL career up to this point and has won every single game. Yes, that’s an actual stat. The guy hasn’t lost yet and Dallas is 3-1 because of him. If you were Dallas, do you even rush to place Prescott back in at this point?

Another thing that has shocked people is how competitive that some of the lower teams have been playing. Teams like the Jacksonville Jaguars, the New York Jets, New York Giants and the Houston Texans are all incredibly surprising. The Giants for one are 3-1 on the year behind excellent coaching out of Brian Daboll. The Jaguars are having that same exact success at 2-2 behind Super Bowl winning head coach Doug Pederson, who looks like he finally knows how to run this team after the Urban Meyer disaster. Then there’s the Jets who are also 2-2 with both Joe Flacco and Zach Wilson picking up wins behind stellar comebacks. And finally, the Houston Texans who haven’t won a game yet this season but have made opposing teams sweat it out in the final few seconds each week. 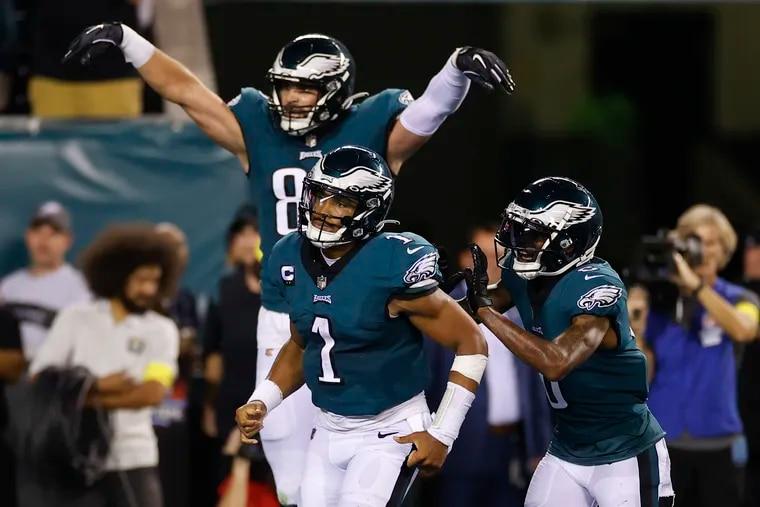 Then of course, the final thing to talk about is the Philadelphia Eagles. The only undefeated squad left in the league right now. The Eagles look to be on a level that nobody else is on right now. They are flying all over the field, no pun intended, and putting up monster points week in and week out. Jalen Hurts and company look like the scariest team in football when they are clicking. I can guarantee you that nobody wants to be the team to play them at the moment. 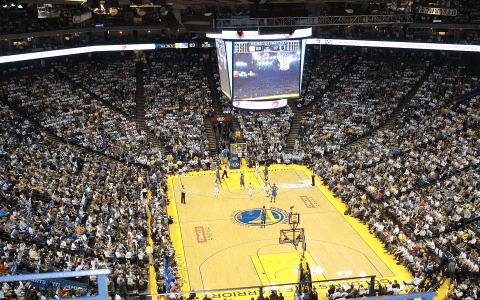 What NOT to Do When Betting in the 2022 NBA Season