InternetDesk: WhatsApp is the most widely used encrypted messaging app worldwide. Trying to impress the users by bringing new features. It has already introduced features like swipe reply, archive new feature, group video calling, view on, data transfer. The latest is to bring another new feature called Message Feedback. It allows us to comment on messages received on WhatsApp with the help of emoji. This means that we can describe the message with emoji without having to type the text to reply to the message. If you click on the message and select the reply option to reply to the message you received, you will see the text option with emoji. However, in the upcoming feature, the information will be changed so that the list of emoji containing the reaction appears as a reaction with a reply or as a reaction when long-pressed on the reply. WhatsApp community blog WhatsApp Beta Info says that this feature, which is currently being tested, will be available to users soon. 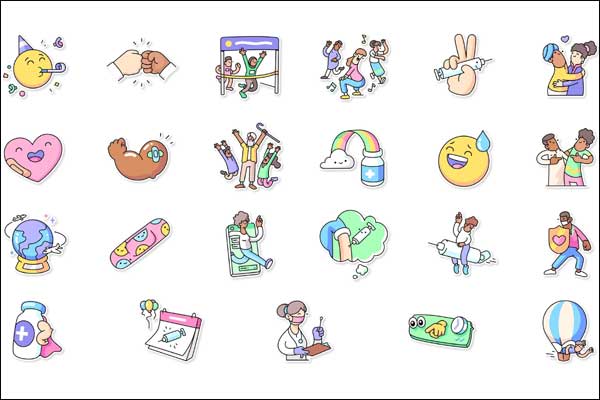 WhatsApp already has emoji, stickers and gif features. The message reaction feature is available on WhatsApp’s parent company Facebook’s Messenger, Instagram as well as Signal and Telegram. Now they are bringing a new message reaction feature to WhatsApp. When this feature becomes available, if the user replies to their message with an emoji response, a message will appear on the user’s chat page saying that you have received a message response. On opening it, you will see an emoji reaction. Wabitainfo said that users will have to update their app for this feature.