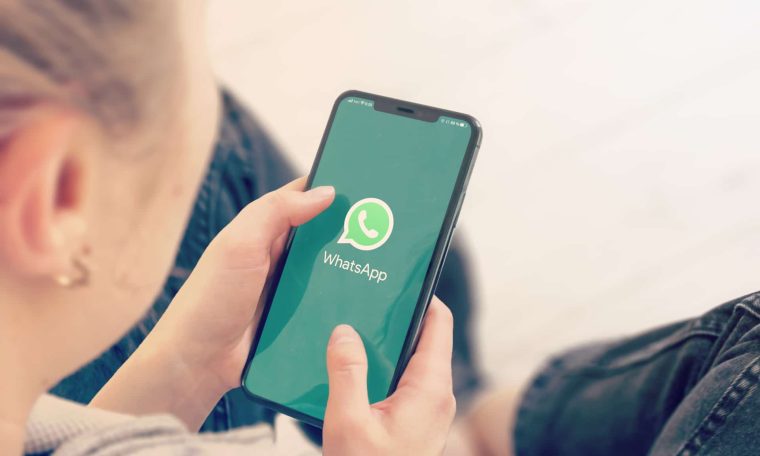 not too long ago WhatsApp Released a revision to the audio playback system within the app. For some time whatsapp novelty is in beta version and is available for testing users of the platform. However, what will happen through an image leaked on the Internet can already be guessed.

See also: How to mark a conversation as unread on WhatsApp

Once again, WhatsApp will meet another recurring demand from users. Several requests were sent to the forum that it should be possible to listen to the audio of a conversation while another window was opened. That is, you will be able to listen to those endless audios without getting stuck in a chat with a particular contact.

For now, the novelty is available in the testing phase for iOS users and the PC version. In the beta version it is already possible to play voice messages and audio files even if the chat is not open. In other words, users can continue listening to the audio of one conversation while taking a look at another.

To use the new feature, your iPhone must be updated to version 22.4.75. As the implementation is recent, it is advisable to check your operating system version to ensure proper functionality.

The novelty of WhatsApp Audio is visible in the leaked image

The website that specializes in releasing updates to WABetaInfo Messenger has leaked an image that details the modifications. In the photo you can see a blue microphone icon at the top of the contact’s image. This information is visible even when the conversation list is open.

This means that the person continues to listen to the audio even outside the window where the original message is.

It is worth noting that the platform should soon release the feature for Android. However, there is still no specific date for releasing the update to the wider WhatsApp audience.

Some time back, WhatsApp released the possibility to pause audio recording during message. Similarly, you can listen to what was said before sending the file to the recipient. So with this further update, the app continues to implement many new audio and user experience improvements. The layout of audio files has also changed recently.

The latest update of WhatsApp for iOS also brings another interesting news. Now, whenever a notification arrives, the sender’s profile picture appears on the lock screen of the iPhone. Although this function already exists in other competing applications, it is a novelty within most popular messengers.