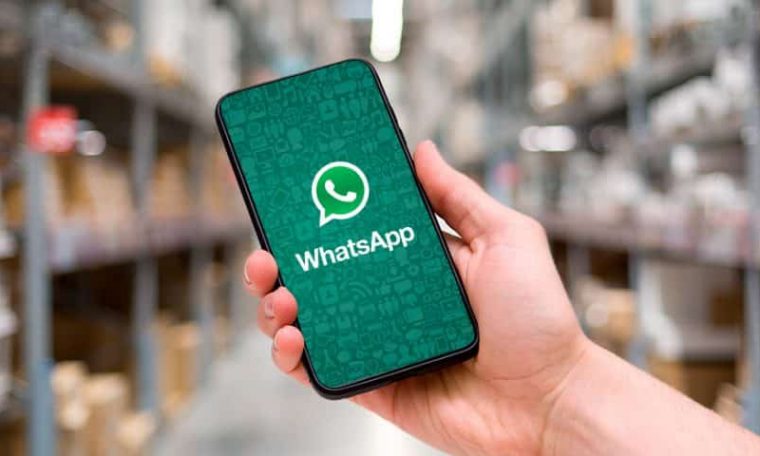 Has been released! Function that allows you to speed up voice messages WhatsApp Can now be used. Twitter users have posted on their accounts about the possibility of modifying audio speeds on instant messaging platforms.

The update related to WhatsApp audio is included in the latest version of the application with web options for mobile devices (Android and iOS) as well as computers, notebooks and tablets.

Since March, reports about the function are coming out. However, only this week, users got a chance to play voice messages at 1x, 1.5x and 2x speeds.

To change the speed of the voice message, it is necessary to click on the audio playback icon and a second option will appear showing the acceleration mode in place of the contact’s photo. If you want to change, just click on the icon to change the playback speed.

Significantly, the company did not give much information about the novelty. However, users on social media were quite excited about the new function.

Customers of Nubank Will be able to pay in the new transfer function WhatsApp. Recently, the messaging platform started a money transfer service in a similar way as sending a file in a conversation window.

As users update their messaging applications and gain access to the new functionality, Nubank automatically sends them an email and a push to inform them that the news has arrived and a debit card can be registered.

It is important that a fintech customer already has access to a debit card in the company, if not, it is possible to request it through the application itself. In addition, the digital banking platform should also be updated. The payment option via WhatsApp came in conjunction with Facebook Pay and Cielo.